At 03.13 hours on 31 May 1941, the unescorted Clan Macdougall (Master Cyril H. Parfitt) was hit by one torpedo from U-106 north of the Cape Verde Islands. The U-boat had observed the vessel leaving a harbour on São Vicente and followed her. A second torpedo became a circle runner and a third torpedo missed at 03.24 hours. The ship sank eleven minutes after being hit by a coup de grâce at 03.34 hours. Two crew members were lost. The master, 74 crew members and ten gunners landed at Santo Antão, Cape Verde Islands.

We have listing of 3 people who were on this vessel 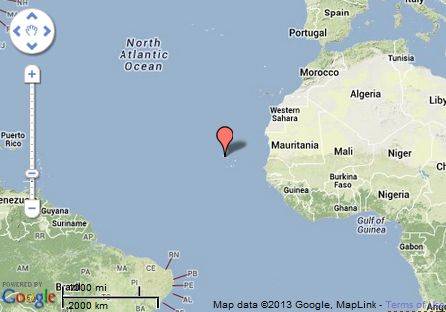 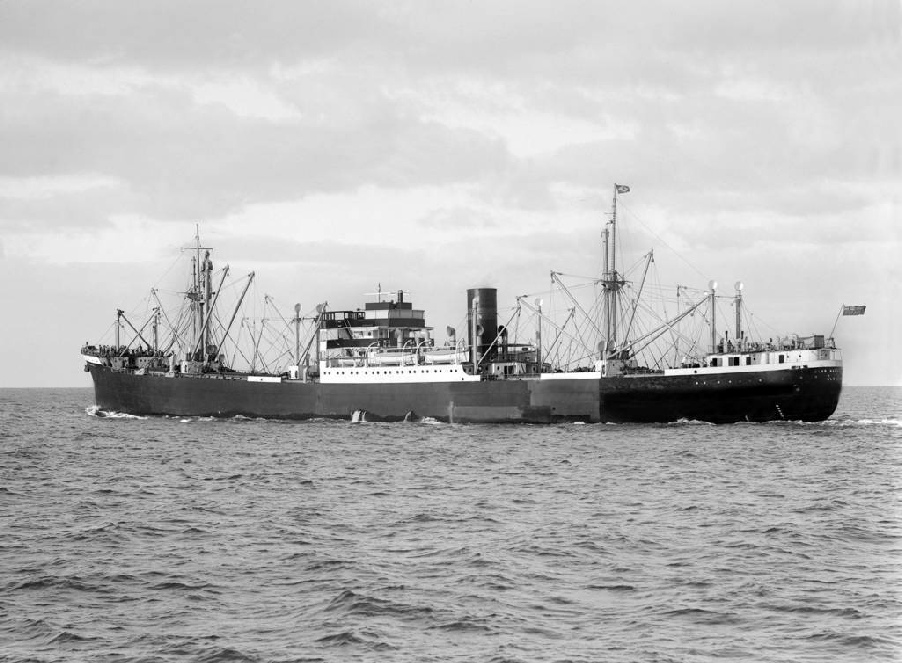 Torpedoed and Sunk in The Atlantic - 1941