Sunk by U-48 (Herbert Schultze) 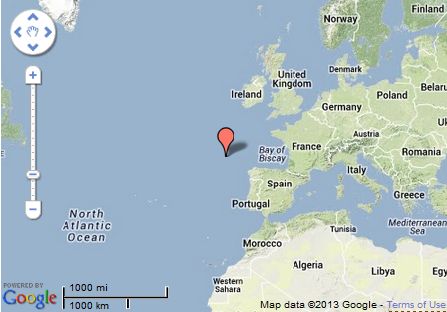 The SS Clan Chisholm was a British cargo steamer. She was torpedoed and sunk in the Second World War whilst carrying supplies from India to the United Kingdom.

The Clan Chisholm was one of the Clan Line's Cameron class of steam merchant ship, Built by the Greenock & Grangemouth Dockyard Co Ltd, Greenock and launched on 5 August 1937. She was homeported in Glasgow.

She was used during the Second World War to bring supplies to Britain. Her last voyage was in 1939 with convoy HG-3, from Calcutta to Glasgow, via Liverpool. She was under the command of her master, Francis T. Stenson and carried 9,550 tons of general cargo, including pig iron, jute and tea. 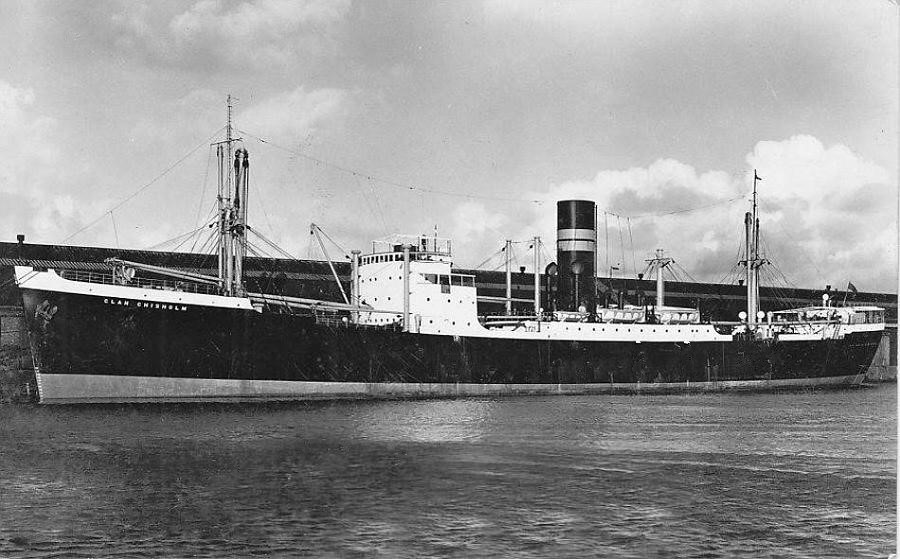 Torpedoed and Sunk in The North Atlantic - 1939

The ship had been hit by a dud torpedo at 20.32 hours. Four crew members were lost.