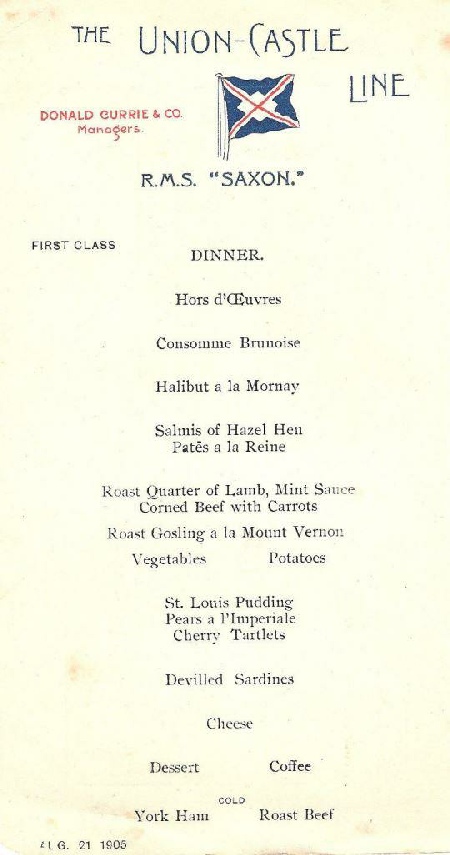 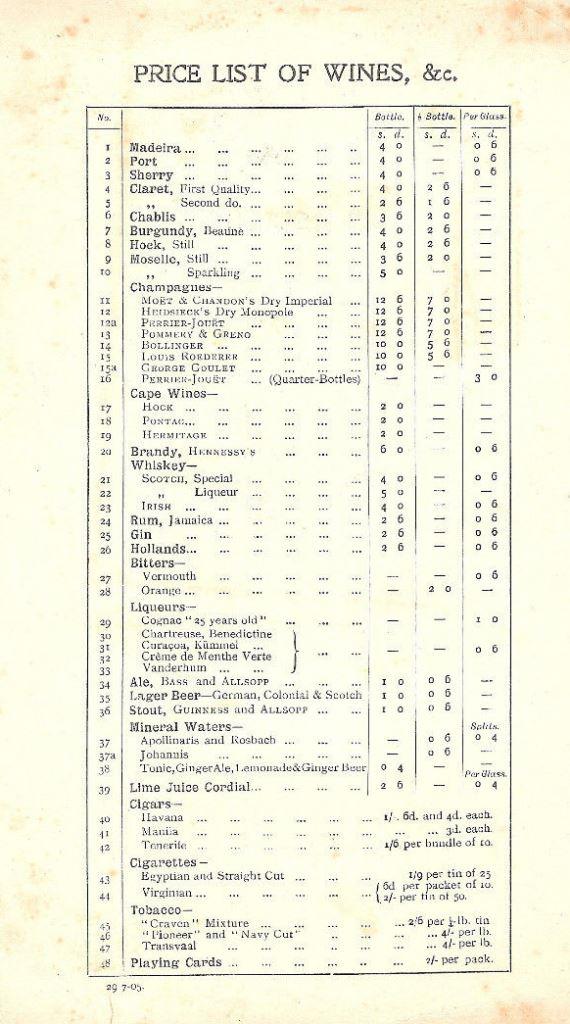 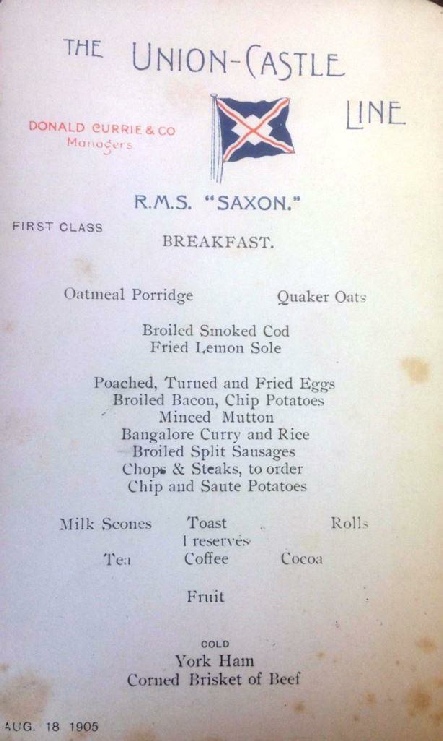 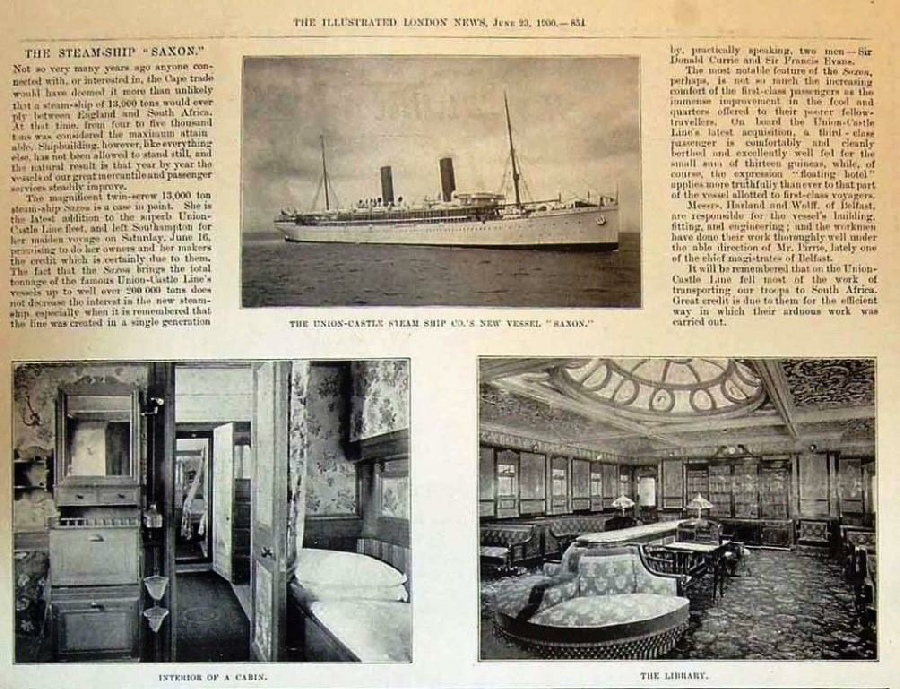 She was launched as the last vessel for the Union Steam Ship Co. but delivered to the newly formed Union-Castle Line. Consequently, until she underwent her first re-paint, she operated with a white hull and cream masts but with Union-Castle's red funnel.

In August 1902 she arrived at Southampton with three Boer generals, Botha, de la Ray and de Wet, the Boer War having ended on 31st May with the establishment of three Boer republics within the British Empire.

When the First World War was declared in August 1914 she continued operating the mail run but often carried contingents of troops in third class. By this time London had become the temporary terminal port as Southampton had been designated a military port.

In January 1917 she became a full troopship in both directions and then used to ferry troops between Alexandria and Marseilles. She then made one voyage from Alexandria to Basra, anchoring in Koweit Bay and in November 1918 carried troops to Australia before resuming commercial service in 1919 after a refit at Harland and Wolff's in Belfast.

In September 1920 she had a minor mishap when she lost her rudder after hitting a barge at Cape Town. On 14th August 1921, shortly after leaving Madeira, a fire was discovered in her bunkers and with it under control she made her way to Freetown in Sierra Leone escorted by British India's Waipara. The Kenilworth Castle then took of the passengers and the mail whilst the Armadale Castle escorted her to Cape Town.

She made her final sailing on the Intermediate run on 2nd January 1931 and in the following June was replaced by the Warwick Castle and laid up at Netley as a reserve steamer.

The last remaining Union vessel, she was sold for scrap in 1935, realising £27,500, and was broken up at Blythe, Northumberland by Bolckow & Co 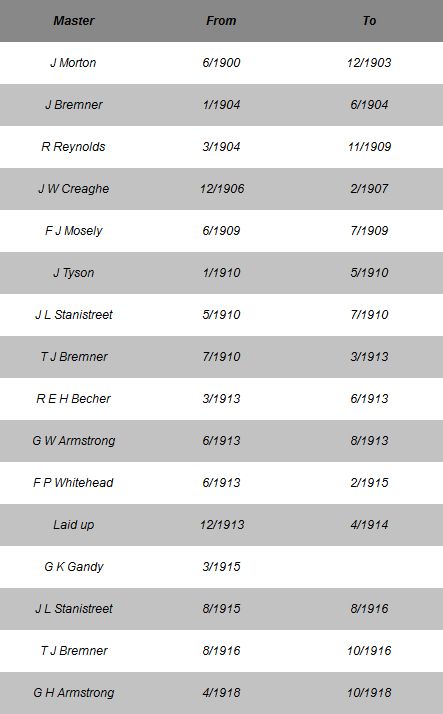 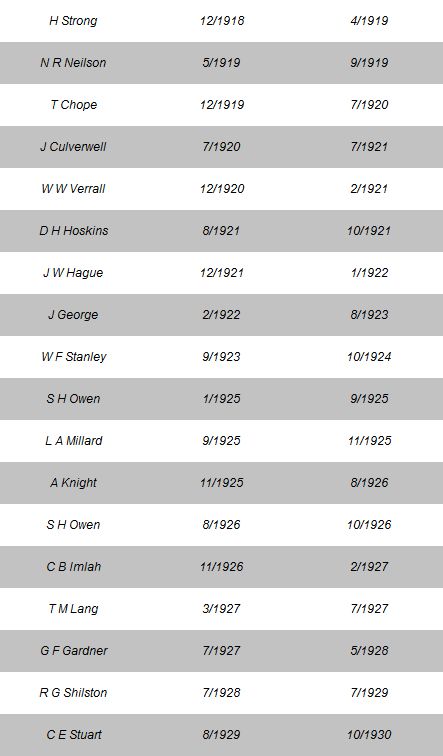 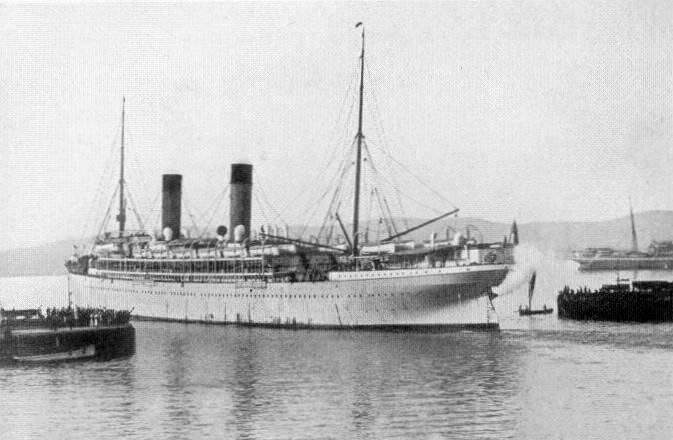