She was built to Norddeutscher Lloyd's specifications, for whom her sister the Neva had been ordered, as the Nile for the Royal Mail Steam Packets Co's West Indies service.

Purchased by the Union Steam Ship Co. in 1890 for the Intermediate service she proved to be too old, too heavy and too hot and after a couple of voyages was placed on the Hamburg - Antwerp - Southampton feeder service.

She also proved to be too large for this service and, although it was the intention to retain her until the arrival of the new 'G' class ships, after only two years with the company was broken up. 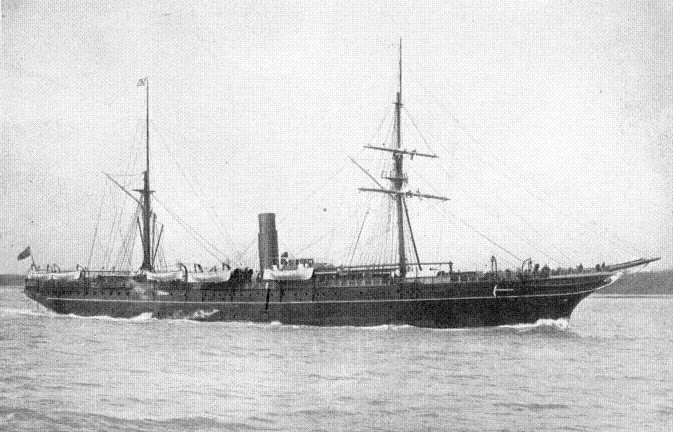