Built at a cost of £9288 she was launched on 21st April 1892 as a tug and tender at Durban. She was designed to carry disembarking passengers and their baggage over the bar at Durban with steerage accommodated forward and the remainder aft where there was a bar and the ladies had a saloon.

Following the merger she was transferred to Union-Castle where she remained until 1913 when she was sold to Cape Town Steamers, with W. Gowan & Co. as managers, for use as a pleasure steamer in Table Bay and was renamed Sir Fred. 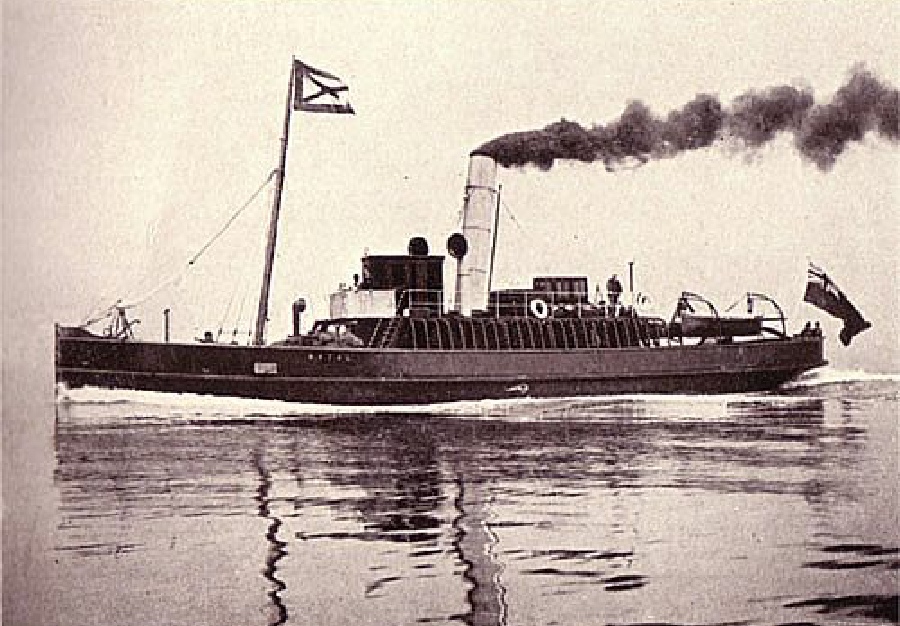