She was delivered for the mail service in May 1877 and on 23rd January 1889 inaugurated the Holland Direct Service. Aimed at tapping into the Dutch Afrikaans market she operated between London - Flushing - Cape Town continuing to do so until 1891 when she was transferred to the Intermediate service.

In 1897 she was sold to the Booth Line where she was renamed Jerome and re-equipped with a triple expansion engine and new boilers.

She was sold to the Turkish Government's Administration de Nav a Vapeur Ottomane and renamed Kirasounde for their Black Sea resorts. 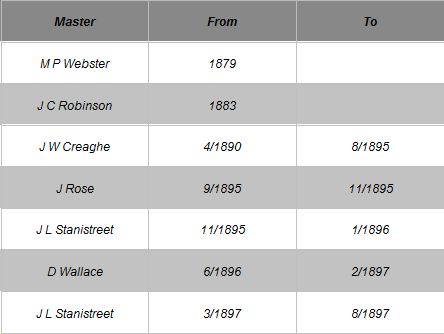 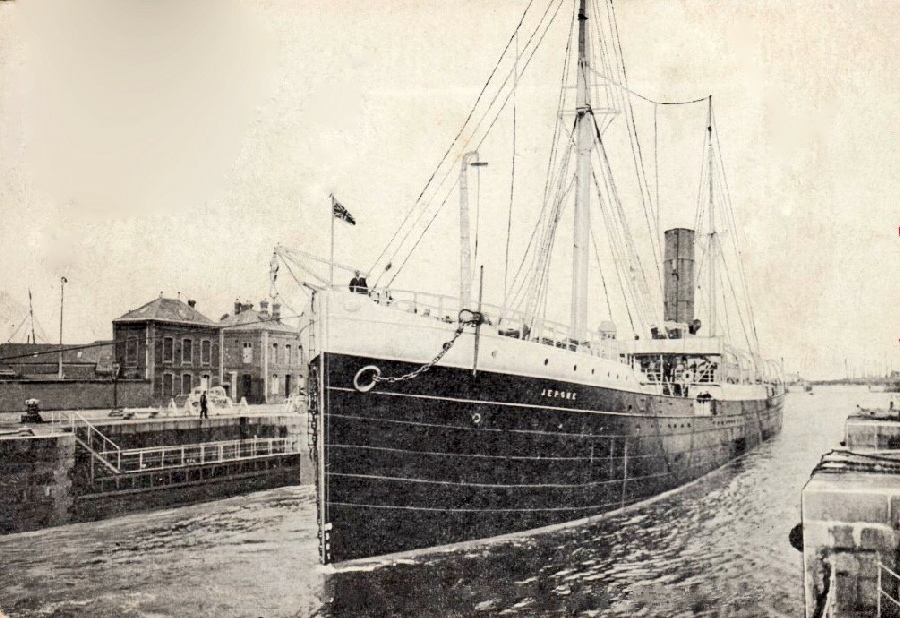 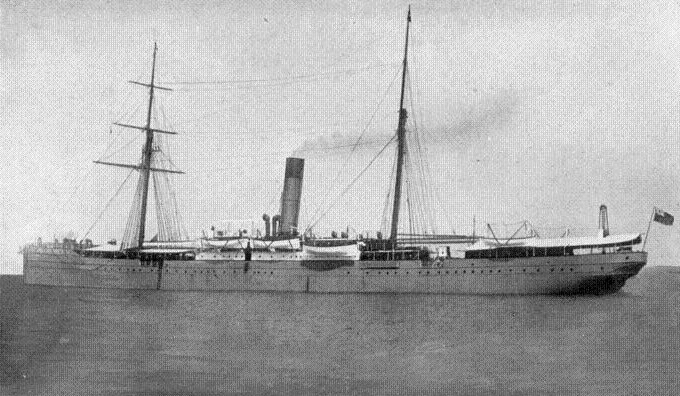