Ronald McIntosh was Director General of the National Economic Development Office ('Neddy') at a time of great turbulence for Britain, and was thereby in a unique position to observe events from the inside.

He worked closely with Edward Heath, Harold Wilson and James Callaghan, and was in frequent touch with Cabinet ministers, members of the shadow Cabinet, bankers and industrialists, and the major trade union leaders of the day, who wielded real power in the 1970s.

He lives near Faversham in Kent.

His book “Turbulent Times” includes a detailed account of his life as a cadet and then a junior officer aboard Saint Line vessels during WWII.

The entire book is available as an E Book from Amazon 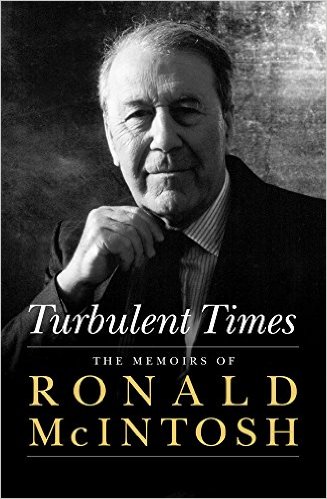 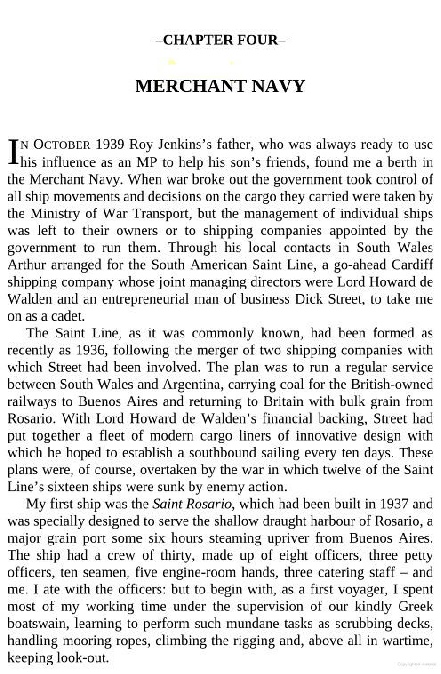 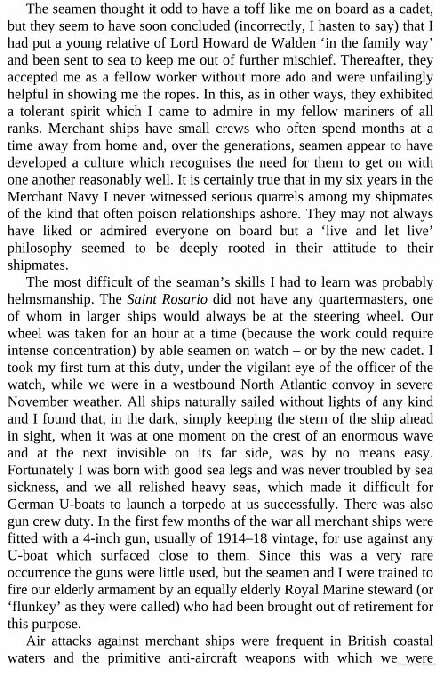 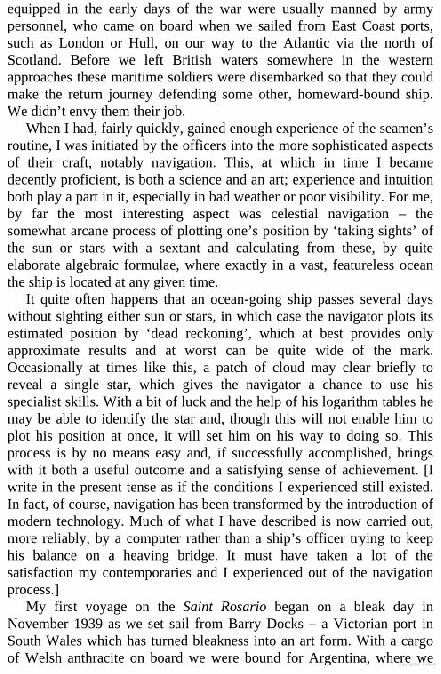 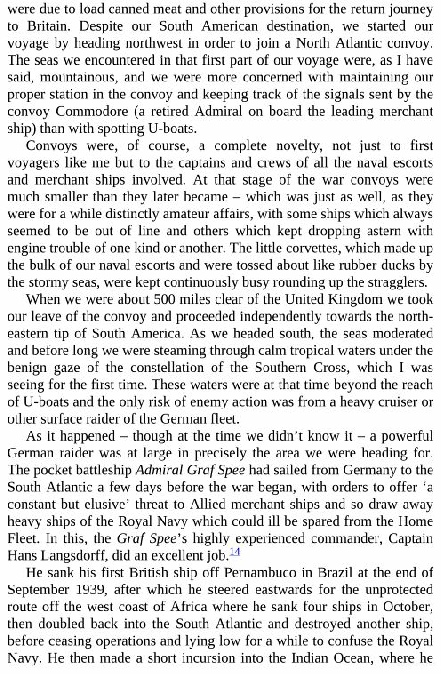 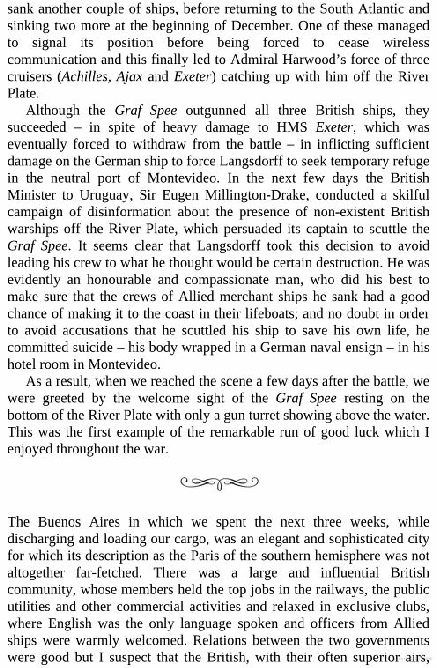 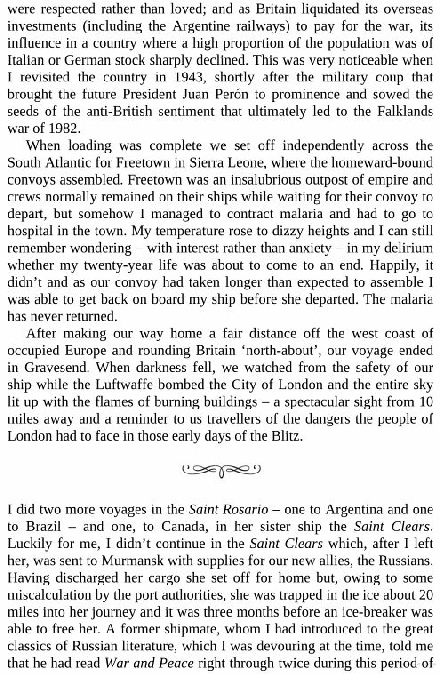 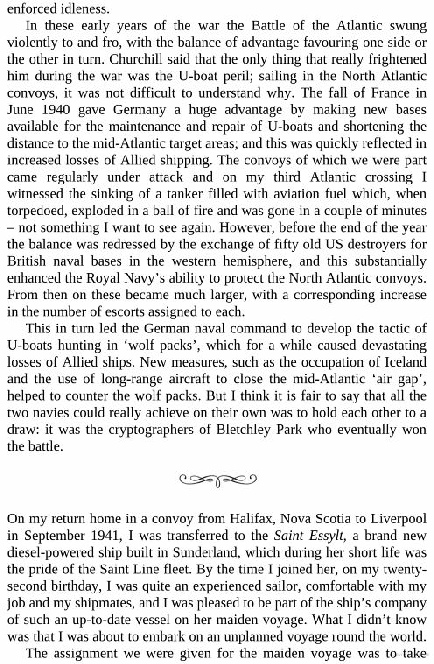 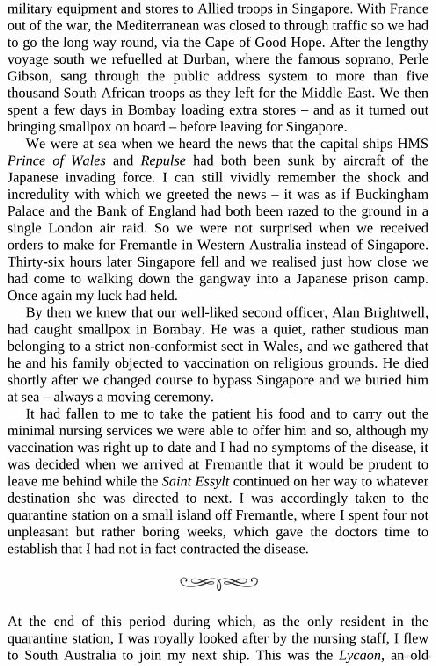 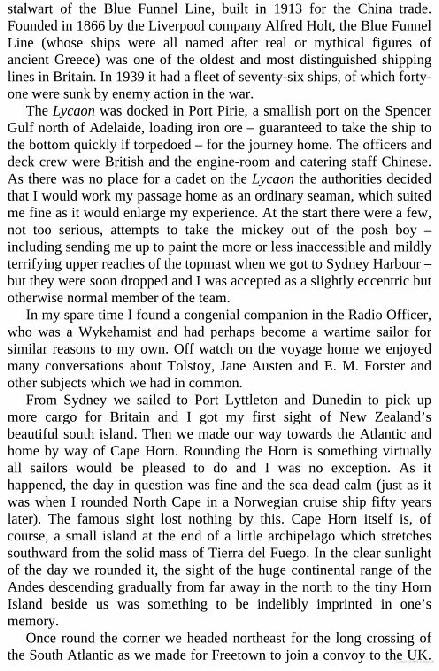 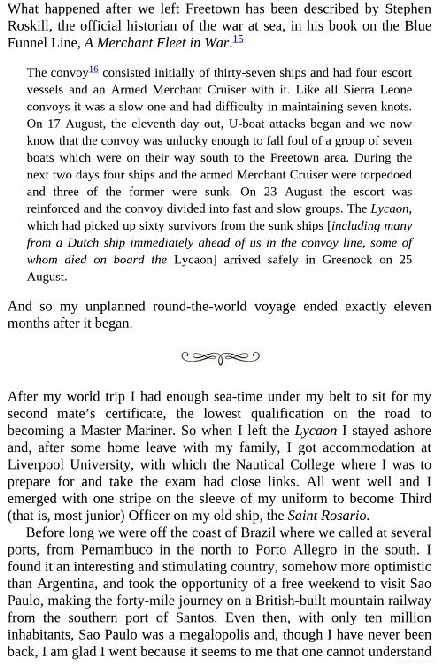 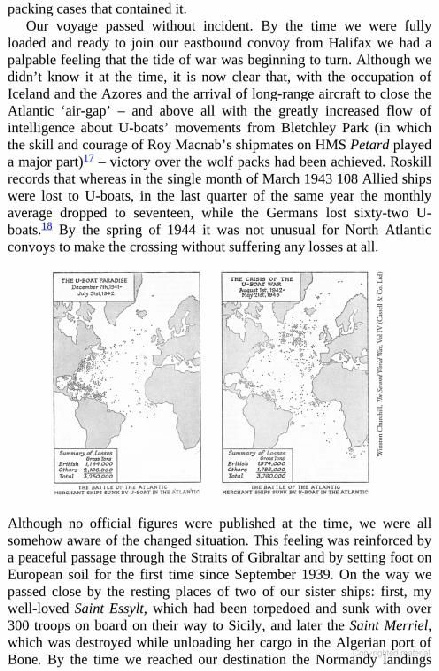 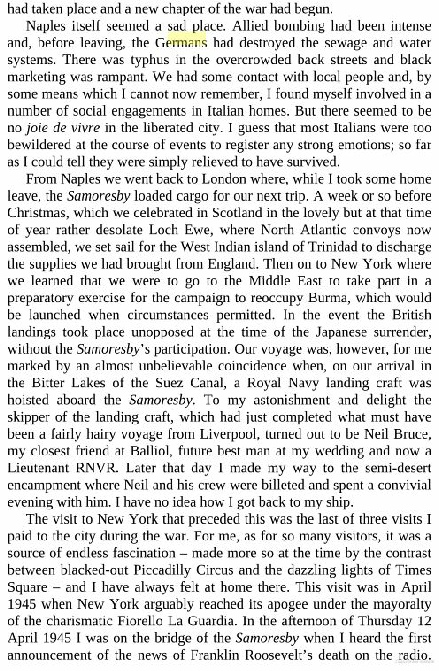 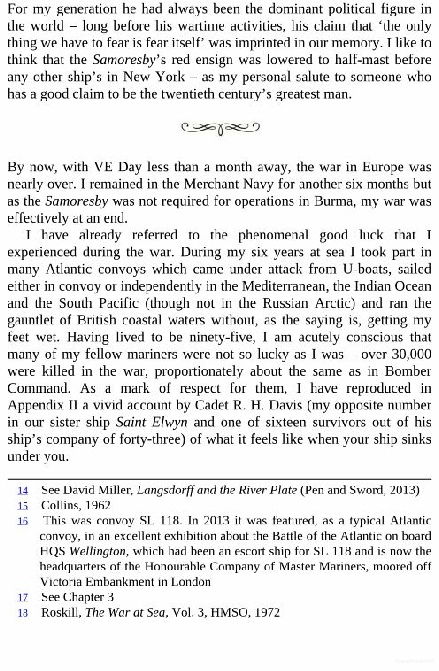 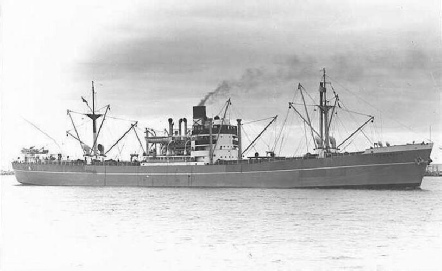