I left after the MacIndoe and joined PanOcean-Anco. I was transferred to Swire Pacific Offshore and re-joined C.I. Shipping in 1986. I left (LSM) in 2002 as Master and served briefly with the RN, in HMS Ocean. Later that year joined a UAE Survey company working for various Halliburton divisions. From 2006 to 2007 I served with a US company before joining Halliburton (Indonesia)as a consultant. Retired in 2010 and worked briefly for local authority. Now instruct with local Sea Cadets and work as volunteer for Warwick Wildlife Trust, surveying amphibians and reptiles.

Am married to Shanshan. We live in Coventry but have apartments in China.

Have attached ‘then and now’ photos - will let you work out which is which. 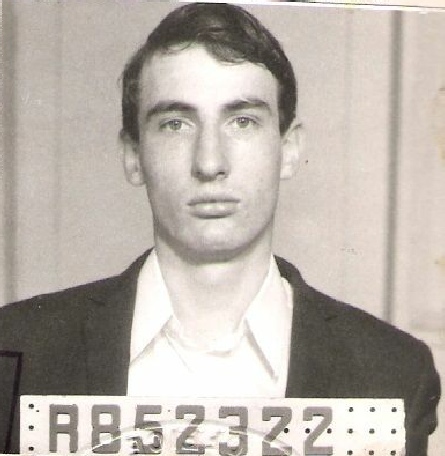 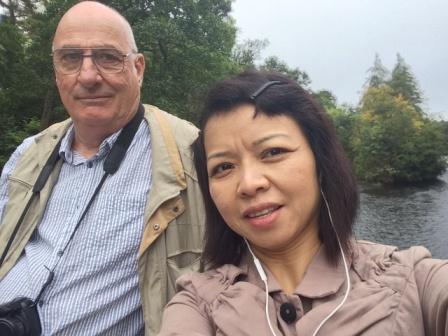