Delivered for the mail service she was quarantined in Saldana Bay for six weeks at the end of her maiden voyage after smallpox broke out onboard. By 1879 she proved to be too small and was relegated to the role of 'extra' steamer until 1891 when she was sold to Sir Christopher Furness and then on to Pickford & Black of Halifax, Nova Scotia for the Government subsidised Canada - West Indies - Georgetown service. She retained her name until 1902 when it was changed to Ocama by the same owners and with London as the port of registry.

In 1915 she flew the Canadian flag under the ownership of the Newport Steam Ship Co. with Continental Trading Co. of Halifax as managers and in 1918 was sold to William & Smith of Halifax where she remained until 1922 when she was scrapped. 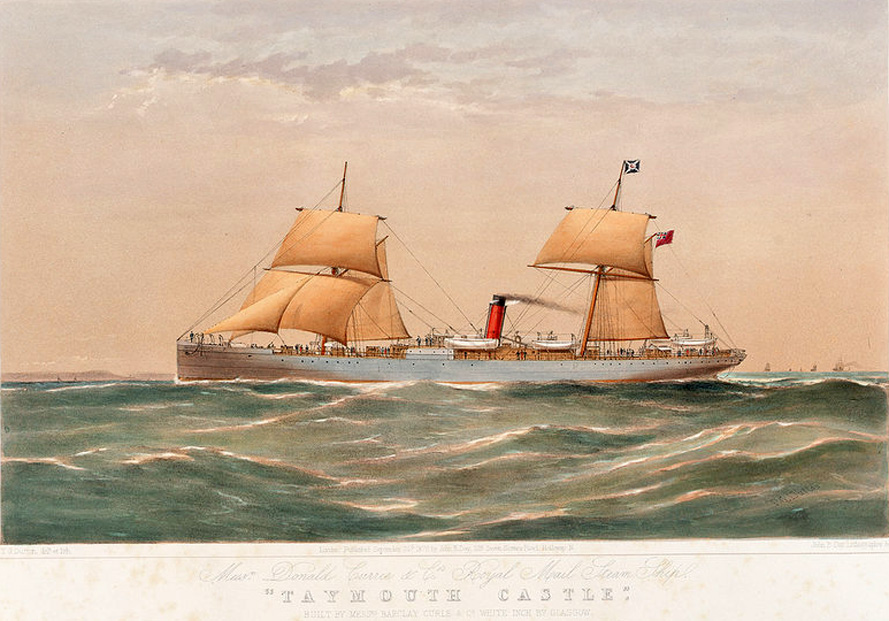 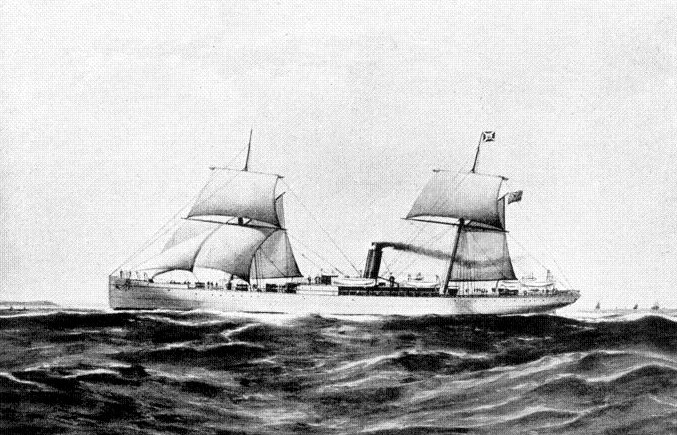