She was initially advertised as the Arundel Castle then as the Cluny Castle but was delivered as the Methven Castle.

Sister of the Dunbar Castle she was also too small for the growing trade and was used as an extra steamer until 1897 when she was sold to the Scottish American Line, renamed Columbia and used on the same routes as the Dunbar Castle operating a bi-monthly service.

In 1898 she was sold to the North American Mail Steam Ship Co. of Tacoma and in 1904 became the Rosecrans when she was re-sold to Matson Navigation Co. of San Francisco and converted to carry oil in bulk to Honolulu.

By 1905 she was owned by the Associated Oil Co. of San Francisco and in January 1913 was wrecked on the coast of California. 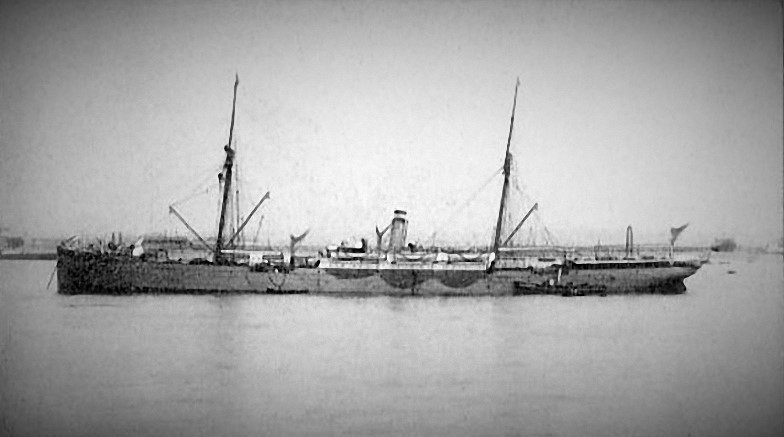 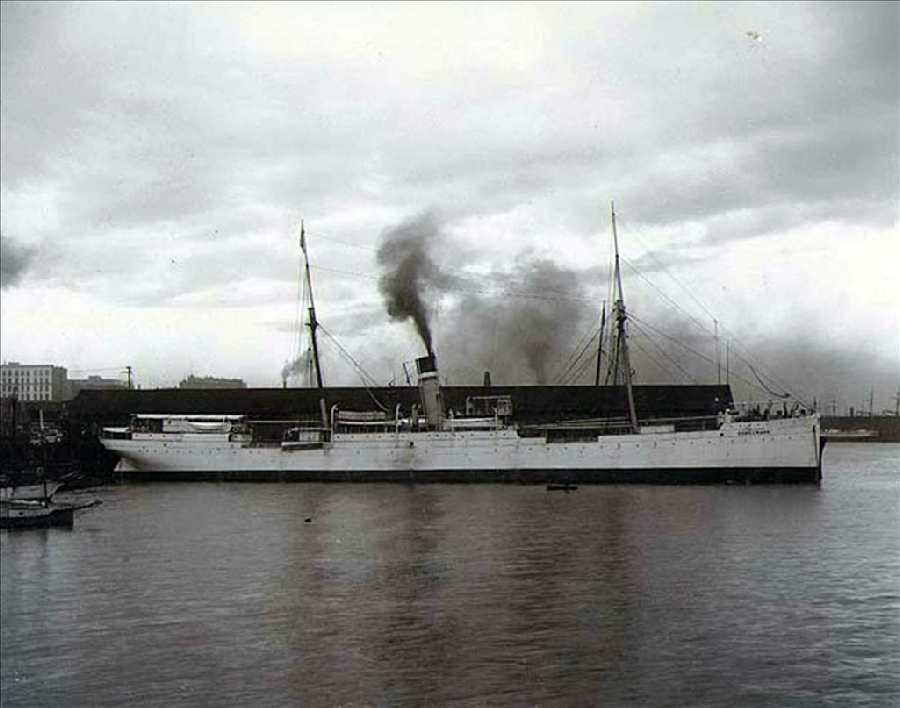 On Tuesday morning, January 7, 1913, the oil tanker SS Rosecrans, from Monterey, California, bound to Portland, Oregon, with 19,000 barrels of fuel oil on board, runs aground on Peacock Spit at Cape Disappointment during a gale.

The wireless operator manages to send an SOS signal that the ship is stranded somewhere near the entrance to the Columbia River and is breaking up.

In the thick weather, rescuers are unable to locate the Rosecrans, and she founders.

The vessel and cargo, valued at $225,000, are totally destroyed and before assistance arrives, 33 of the 36 members of her crew perish.

Only six bodies will be recovered from the mass of oil that fouls the shorelines of Washington and Oregon for many months.

In terms of lives lost, the wreck of the SS Rosecrans is the second greatest maritime disaster recorded on the Columbia River Bar in the twentieth century.