Built for Leith, Hull & Hamburg S.P. Co's Leith to Hamburg run she was acquired by Donald Currie in 1873 who lengthened and re-engined her before deploying her on the South African coastal service.

She was sold to Idarei Massousieh in 1889 and renamed Kriti (Crete). In the following year the name was changed to Crete.

In 1912 the Massousieh organisation was re-styled as the Navigation a Vapeur Ottomane and the ship renamed Guirrit and used in the Black Sea service until broken up in 1919. 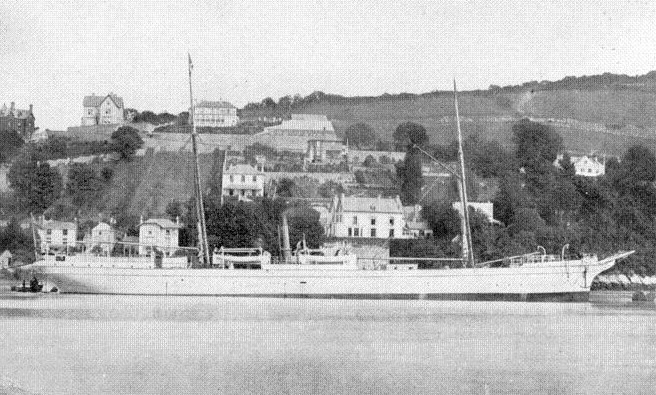