She was launched on 31st October 1891 as the Ionia for the City of Liverpool Steam Navigation Co. with D & W MacIver as managers but as the company were taken over by Elder Dempster's Ocean Transport Co. during completion she entered service as the Montezuma employed on their North Atlantic services.

During 1893 she was chartered to Atlantic Transport Co. for a short time before reverting to Elder Dempster's St Lawrence service for African Steamship Co.

In July 1898 she was acquired by the Union Steam Ship Co., renamed Sandusky and employed on the South Africa to USA service which was referred to in South Africa as the Union-America Line.

She was sold to Mississippi & Dominion Steam Ship Co. of Liverpool, with Richards, Mills & Co. as managers, and renamed Englishman in 1899.

In 1915 she was taken over by the British & North Atlantic Steam Navigation Co's, Dominion Line.

On 24th March 1916 she was sunk after being captured by U-34 30 miles north-east of Malin Head during a voyage from Avonmouth to Portland, Maine with 10 persons lost out of a total complement of 78. 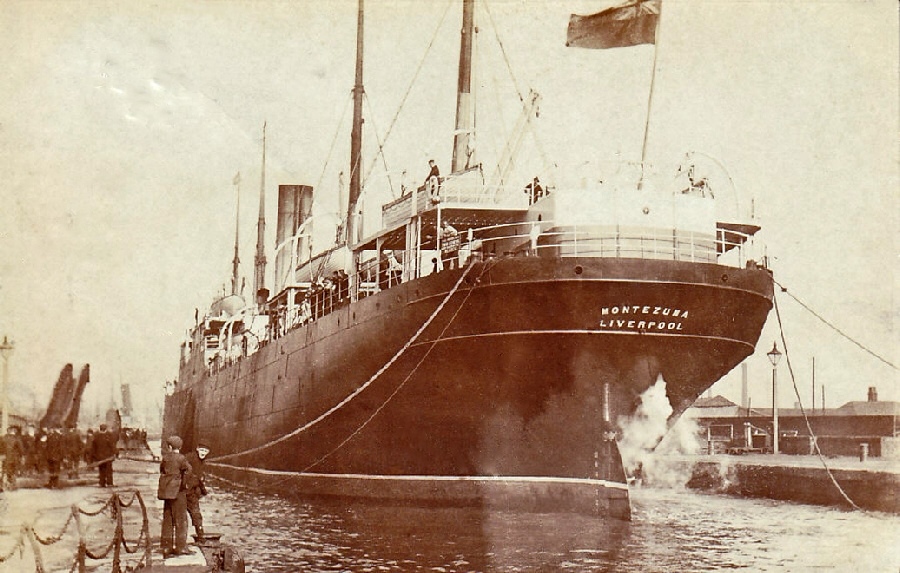 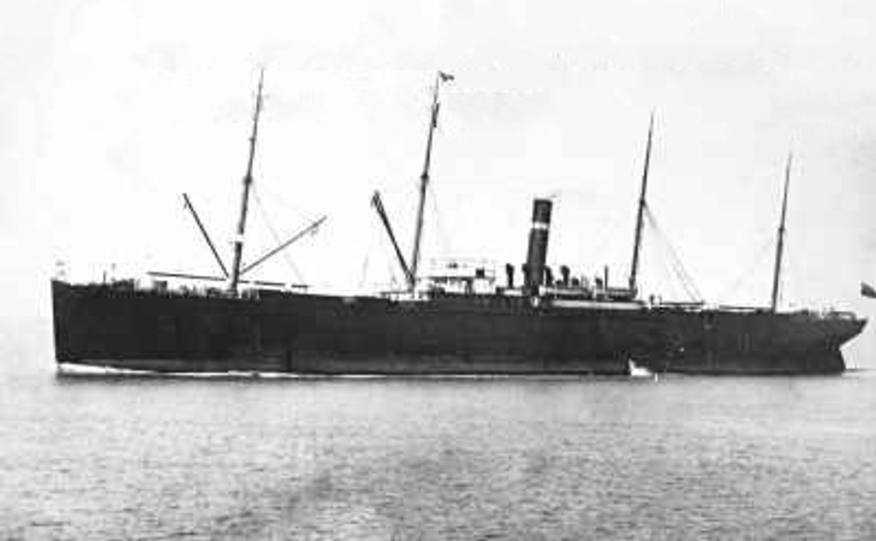 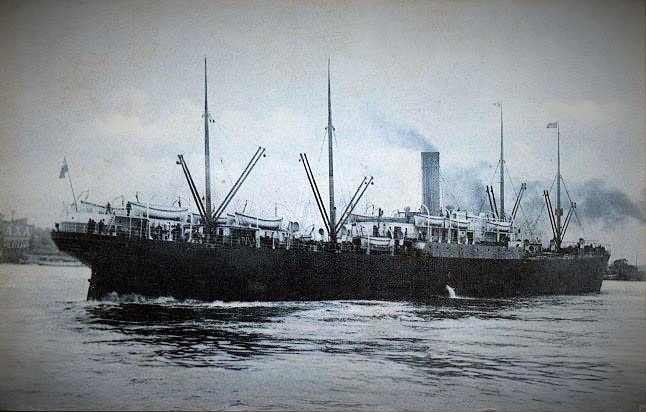