Completed within six months of the keel laying and two months ahead of contract she cost £70,055 and was built for the mail service.

In May 1879 she was used as a troopship during the Zulu War and following the defeat of the British at Isandhlwana carried the 91st Highland Regiment consisting of 942 men non-stop to Durban in a then record time of 24 days 8 hrs. Together with the Asiatic and the Moor she was present at Queen Victoria's Golden Jubilee Spithead review in 1887.

In 1888 she was equipped with a triple expansion engine and transferred to the Intermediate service.

She was sold to The Quebec Steam Ship Company of Southampton, a Furness Withy company, in 1897 without a change of name.

In 1902, following a fire, she was abandoned at sea but subsequently salvaged and repaired.

On 1st June 1915 she was torpedoed by U-6 6 miles north east of the Elbow buoy in the English Channel with the loss of 8 lives. 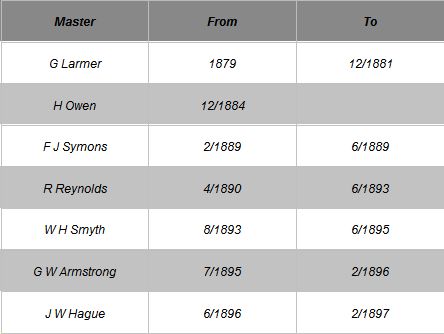 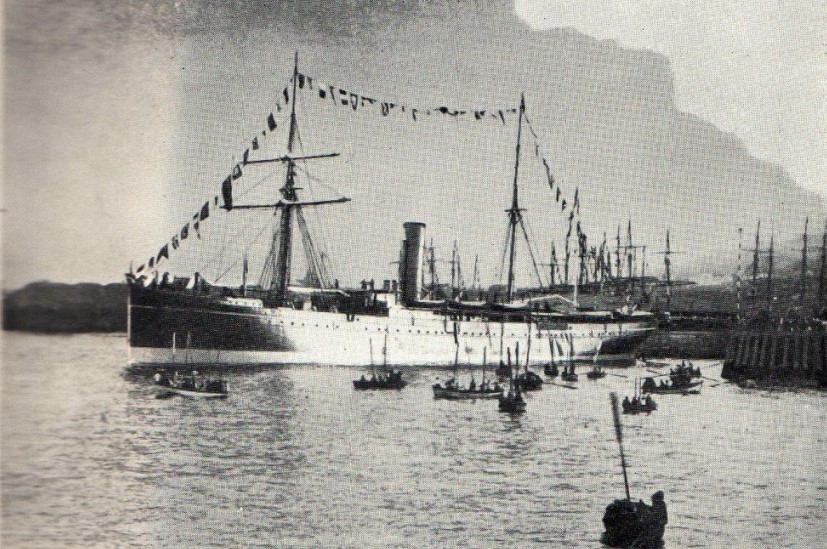 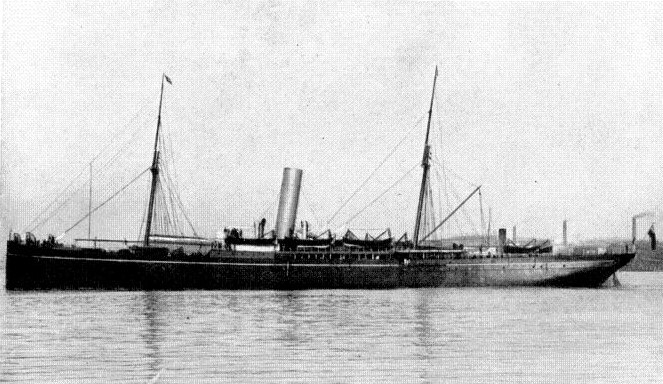