She was delivered for the mail run in June 1877 and continued for eleven years until transferred to the Intermediate service in 1888.

In 1891 plans were made to install a triple expansion engine but these were abandoned and she was relegated to cargo carrying only.

On 11th June 1893 she was wrecked at Socorro Point near Santa Cruz in Tenerife during a voyage from Durban to Southampton with a cargo of wool and hides. 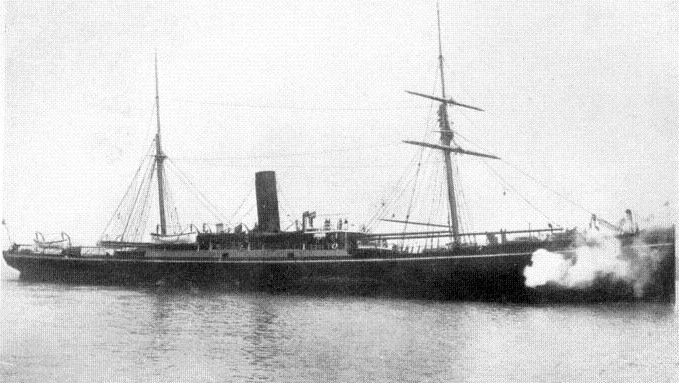