Anglien was specially constructed for performance of the contract (dating from October 1st 1865) awarded to the Union Line for the conveyance of mails between Natal and the Cape.

She was designed designed with a particularly light draft in order that the bar at Durban could be crossed at any state of the tide.

She was also employed in the Mauritius trade, but passed out of the Union fleet in 1869 when Messrs Palgrave, Murphy and Co of Dublin bought her, changing her name to City of Lisbon.

On November 6th 1903 when bound from Malaga to Liverpool she sank after colliding with the SS Douglas off New Brighton. Attempts to raise her proved unsuccessful and the wreck was subsequently blown up, 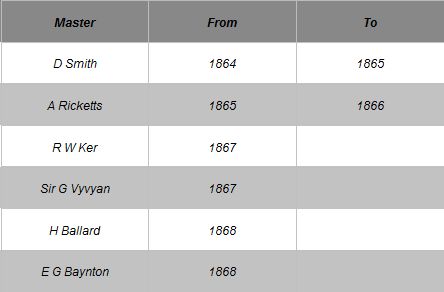 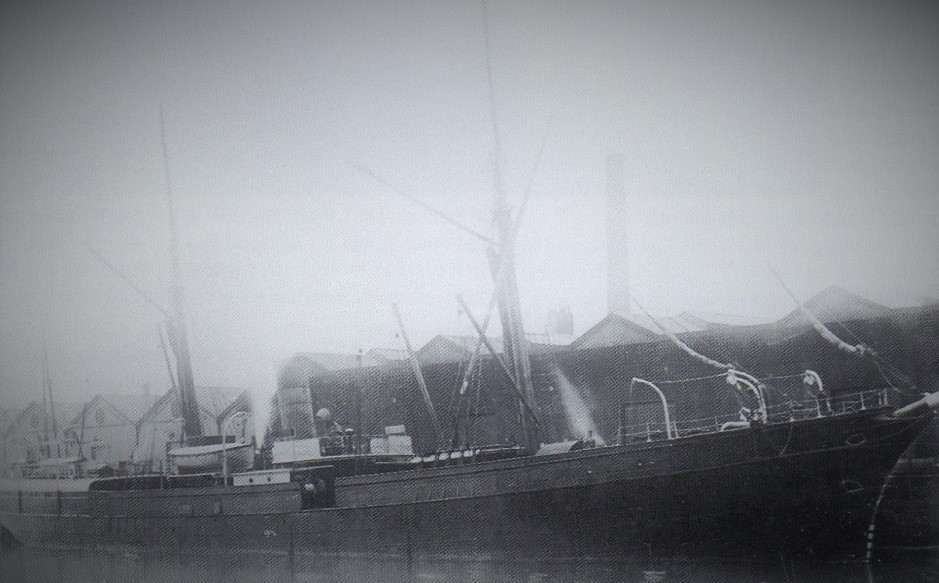