Joined Roslin Castle in the Thames Estuary with 3 weeks at anchor.

Bottom of the pile 6th Engineer at everybody’s beck and call. Hundred of temperatures to take and record. Anyone who did it will know what I am talking about. Antwerp Liverpool and River Blackwater to lay up the ship,voyage over.

On to the next ship from then on I was deep sea all the time King George for 3 voyages. Then Clan Robertson for 2 trips. Some leave due then joined the Clan Macdonald aargh!  Developed a stomach ulcer and taken out of the ship (Yipee).

Joined the Clan Ramsay and had 6 or 7 trips before taking more leave.

On to join the Hector Heron in Singapore as J/2 Eng Eventually left the sea to get married.

Have to say I loved every minute and the company were brilliant and treated all their people very well. 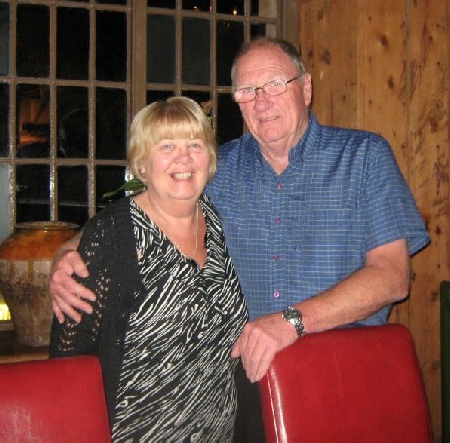 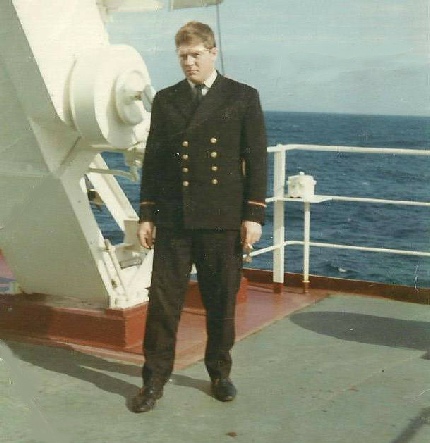