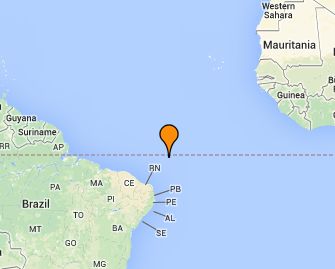 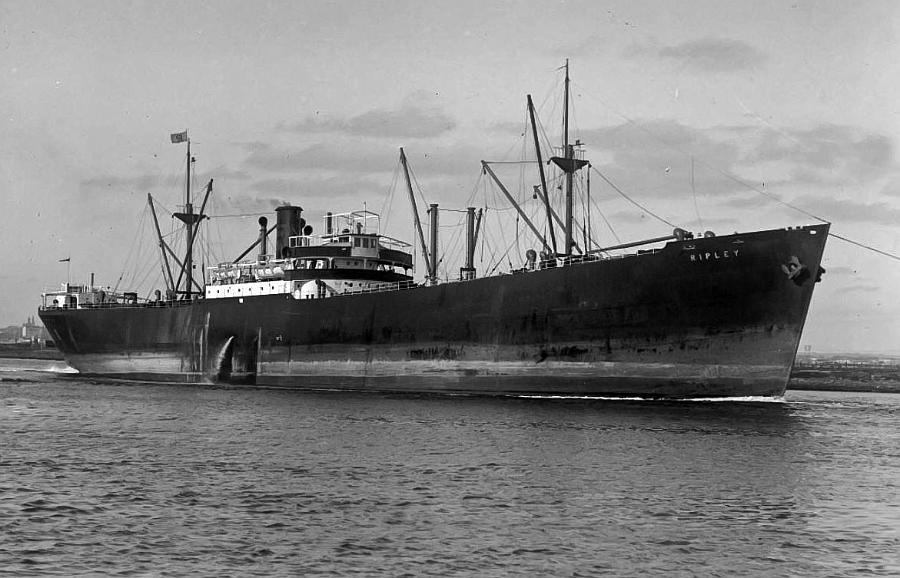 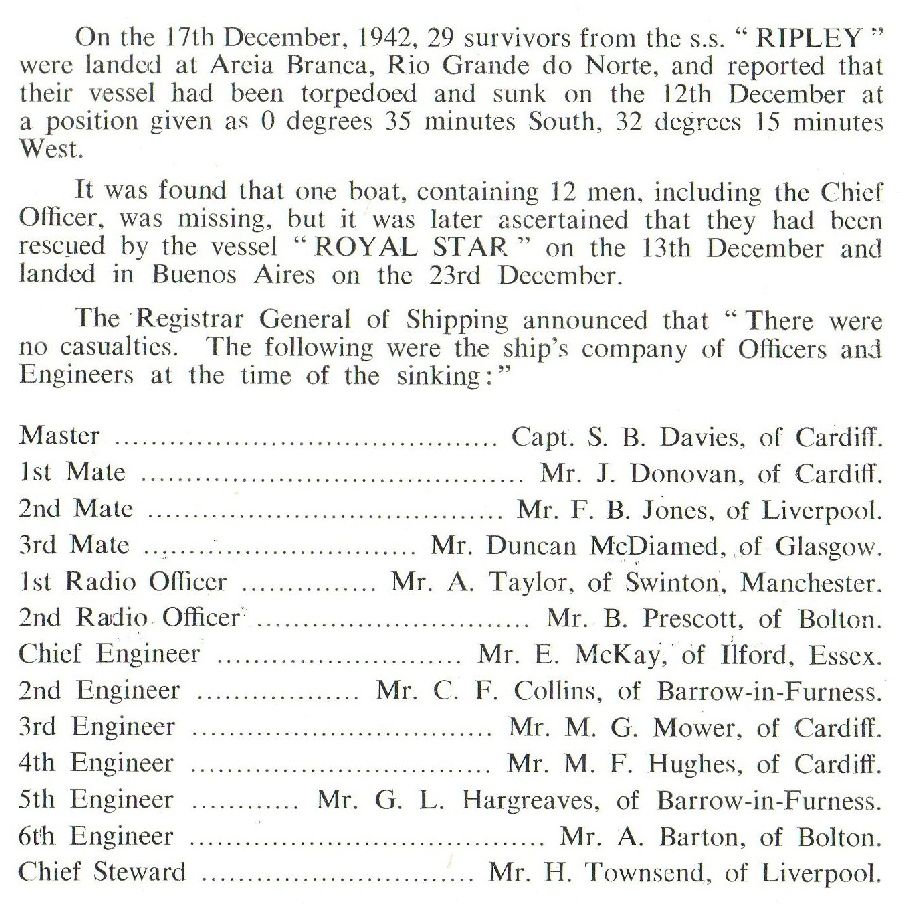 The Loss of SS Ripley

At 14.24 hours on 12 Dec, 1942, the unescorted Ripley (Master Sydney Beeston Davis) was hit by two torpedoes from U-161 southwest of St. Paul Rocks and sank capsizing after a coup de grâce hit amidships at 14.41 hours.

The Germans questioned the survivors before leaving the area.

The master, 33 crew members and seven gunners were rescued:

The master and 28 survivors landed at Cape Branco, Brazil and the chief officer and eleven survivors were picked up by the British steam merchant Royal Star and landed at Buenos Aires on 23 December.