She was registered as being owned by A. Currie & Co.and named after Donald Currie's mother. Referred to as the 'Betty Martin' she was deployed initially on the UK - Continent service.

In 1877 she was transferred to the South African coastal service to replace the Gothland and in 1879 inaugurated the Cape Town to Mauritius service.

She was sold to Panhellenic Steamship Co. of Piraeus in 1882 and renamed Athenai. By 1891 her owners had changed their style to Nav. a Vapeur Panhellenic and she was renamed Samos. 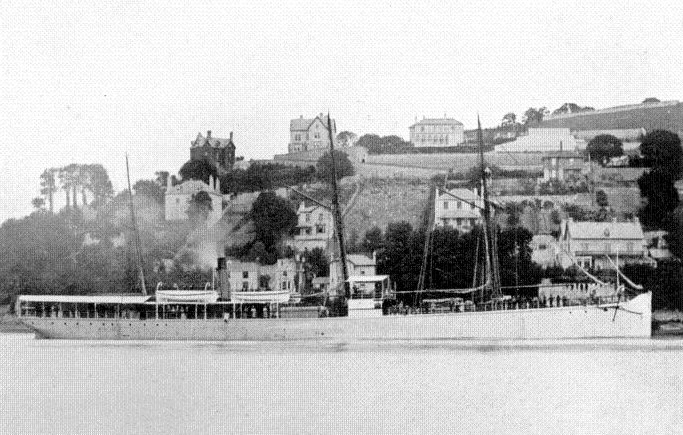