With the Venice and the Melrose she was designed for the Cape Town - Durban service.

In 1891 she was sold to Compania Valenciana de Nav. of Valencia and renamed Alcirca.

On 7th September 1915 she was sunk after being in a collision off Cabo Gata near Almeira in Spain. 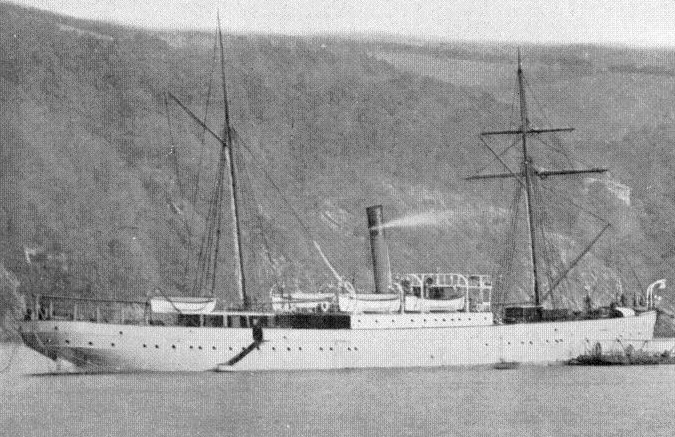