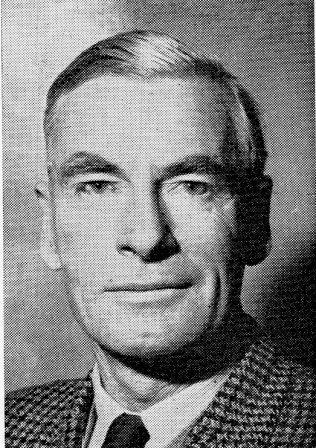 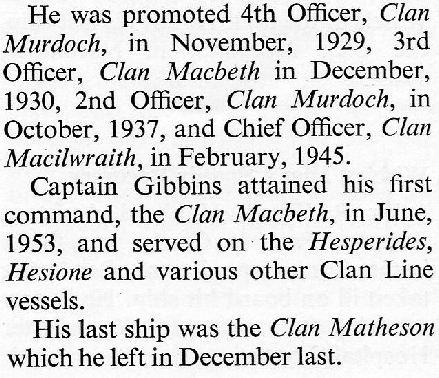 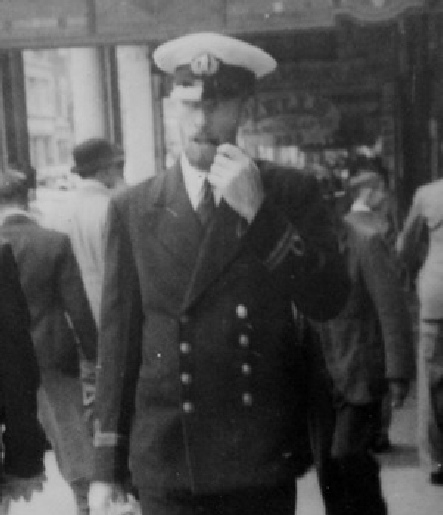 My grandfather was not unusual among merchant seamen in having logged more than forty-eight months afloat in war zones, including many convoys during the worst months of the Battle of the Atlantic, and in having been at sea on the first day and the last day of the war.

The Clan Line lost 30 of the 55 ships it managed during the war, and almost 700 officers and ratings. More than a quarter of British merchant seamen registered in 1939 were not alive in 1945 – a far higher death rate than any of the armed services.

When I reflect on the crew of Empire Elaine and the many other merchant ships like her, I think of the motto of my grandfather’s and Captain Coultas' school, HMS Conway – ‘Quit ye like men, be strong.’

It was that ingrained sense of resolve that allowed these civilian sailors to make such a huge contribution to winning the war, and allowed some of them to endure its shadow for the remainder of their lives. 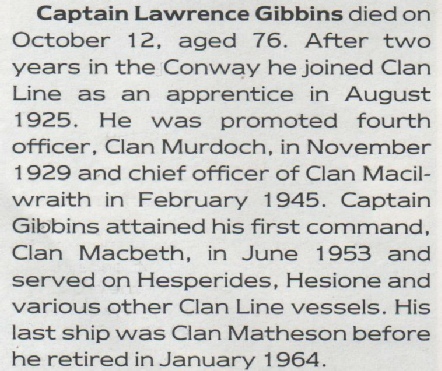