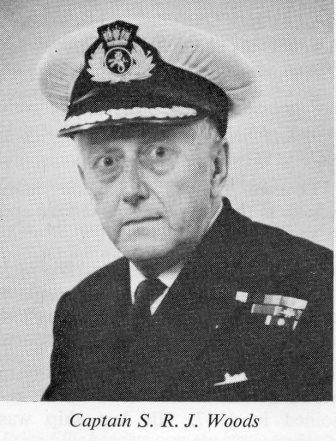 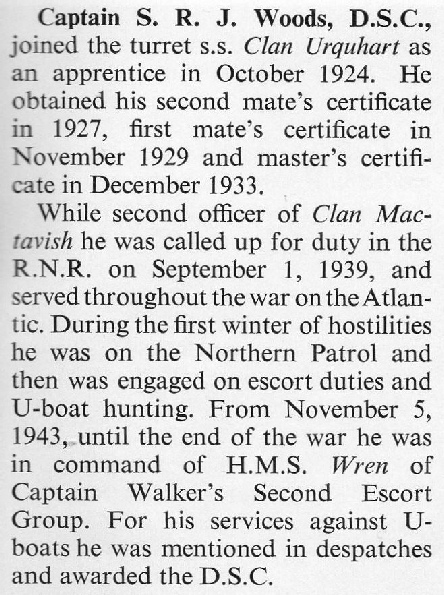 I'm not quite sure of the precise dates, or if it happened under Sid's command, but his Chief Engineer was Ted Hodgson, and I had the pleasure of being with them. Ted would take the pee out of Sid whenever the gin bottle got below the halfway mark.

The incident took place in Walvis Bay when Ted was on his way back to the Chattan. There before him was this beautiful railway engine just waiting to be driven, so he climbed aboard, and off he went! The driver and the firemen were sat close by having a supper break when their charge took off.

To cut a very long story short, he was arrested, appeared in court, was asked if he had driven an engine to which he replied, “I went with my dad driving The Royal Scott”. As no damage was done, the driver stated the engine was being expertly driven, the case was virtually dismissed and the judge plus the rest of his officials adjourned for a glorious pissup back on board!

Some time later on a return voyage to Cape Town, the Marine Super of the day raised in conversation, "We've heard a vague story that one of our chief engineers stole a railway engine in Walvis Bay".

Life could be interesting in those days. 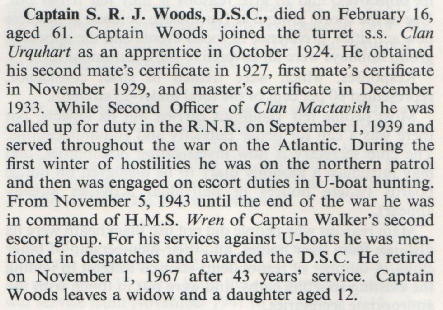