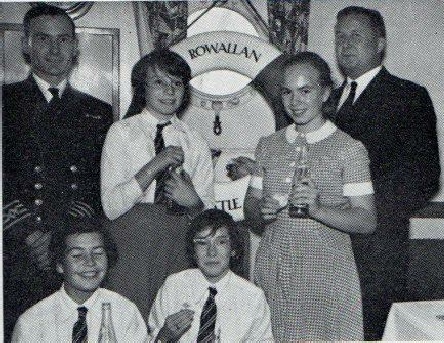 Neville Upham was born at Taunton in Somerset in 1927.

After attending Prior Park school, Bath, he began his seafaring career as a cadet on the training ship WORCESTER at Greenhithe.

He started training as a deck officer with the Union-Castle Mail Steamship Co Ltd in 1944 and gained qualification as master mariner (certificate numbers 57051, 63338 and 72577).

In the period 1955-1972 he was engaged on vessels operated by the Union-Castle Mail Steamship Co Ltd, Bowater Steamship Co Ltd and also the King Line, frequently on voyages to South Africa or the USA.

After a period as Port Superintendent at Southampton, Upham left the merchant service and subsequently became first a Research Assistant, 1973, and then Assistant Keeper in the Department of Ships at the NMM between 1975 and 1982 before retiring to Somerset where he became parish clerk of Nynehead.

He was also a Younger Brother of Trinity House. 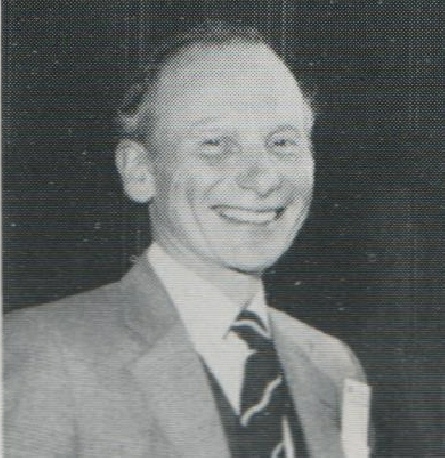