Exchange of Emails with Tony White 2 May 2016

I coasted with A R Cossar on the Matheson, which was probably in 59, so although officially retired, he came back to do the odd coastal voyage.

He was quite a character, we left the Mersey in tandem with a faster Blue Flu for Glasgow, and he was determined to be there ahead of her, which we achieved by cutting corners!

Off the South Wales coast he wanted to give a friendly wave to the crew of the light vessel, which I think must have been the Helwick  off  Worms Head. It was mid afternoon on a bright sunny day in flat calm conditions -- the crew were not amused!!! Today that would have been the subject of a Chirp report.

Very little phased him from what I can recall.

What were you doing off the South Wales coast if you were on passage from Mersey to Glasgow?

Or was that later from Glasgow to Avonmouth?

Yes South Wales was the following leg after Glasgow most probably to load tin plate in Cardiff - Swansea or Newport before return to Birkenhead. 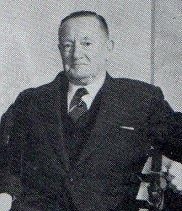 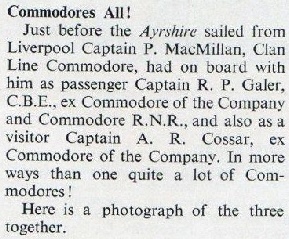 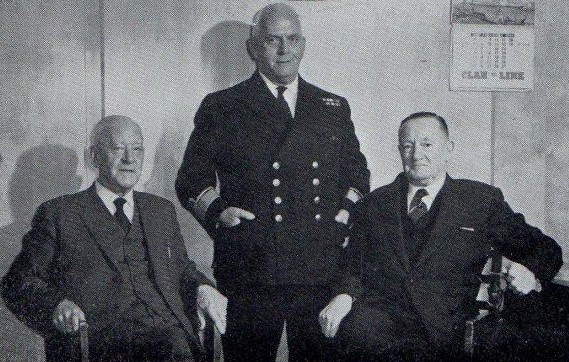