Captain J H Wright RD RNR has succeeded Captain Banbury as Marine Superintendent in Liverpool. Captain Wright who is an old “Conway” boy joined the Company in 1923 and his first command was Clan Kenneth.

For the past seven years he has served as Marine Superintendent in Calcutta but now that he has been appointed to Liverpool we hope he will find the atmosphere here just as friendly, if not so warm, as at Calcutta 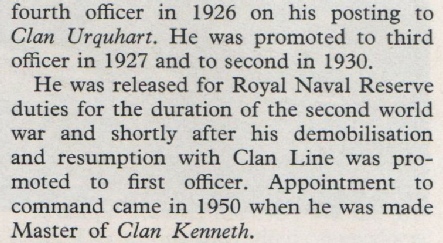 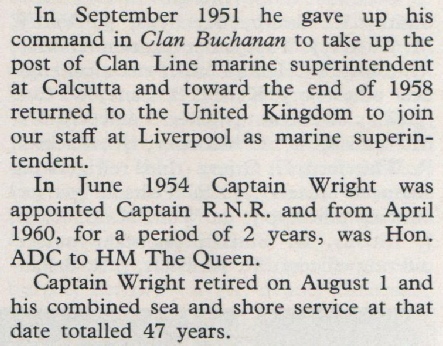 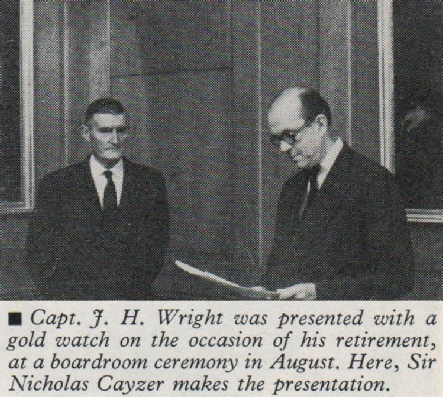 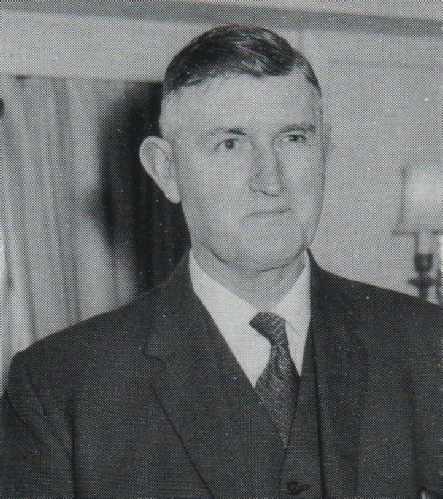 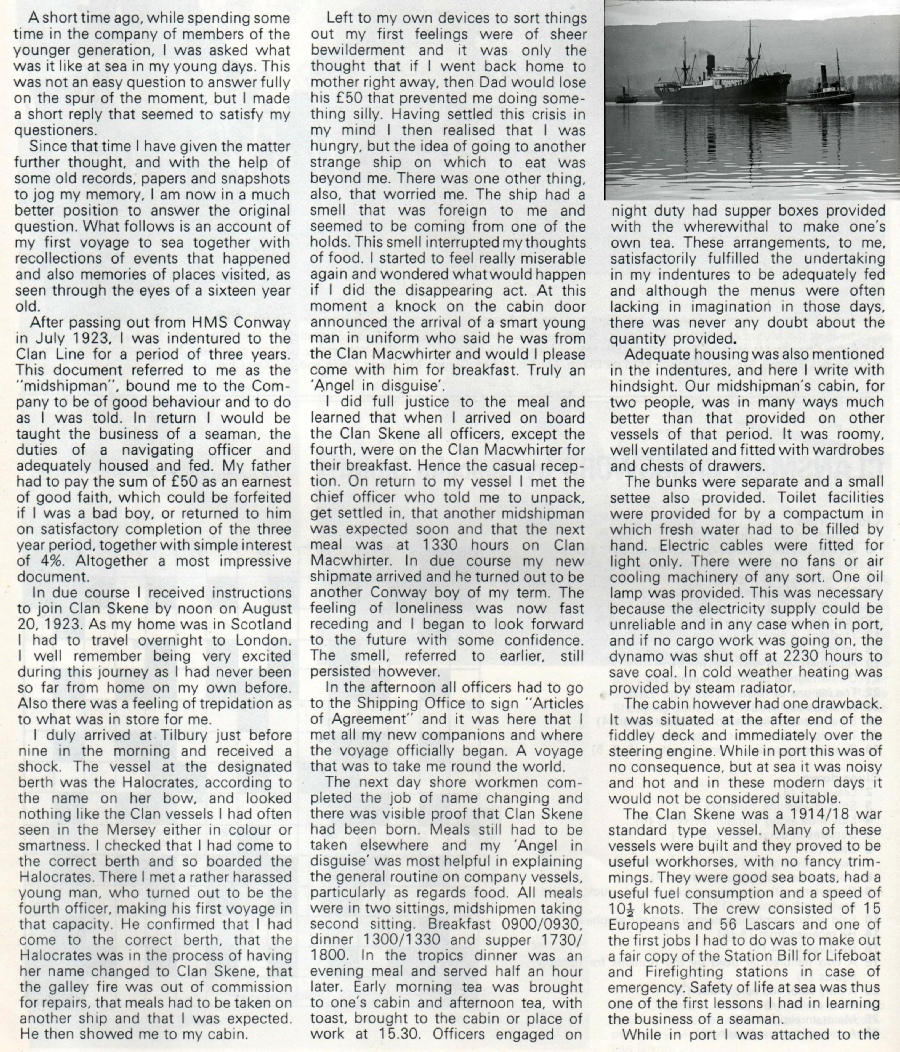 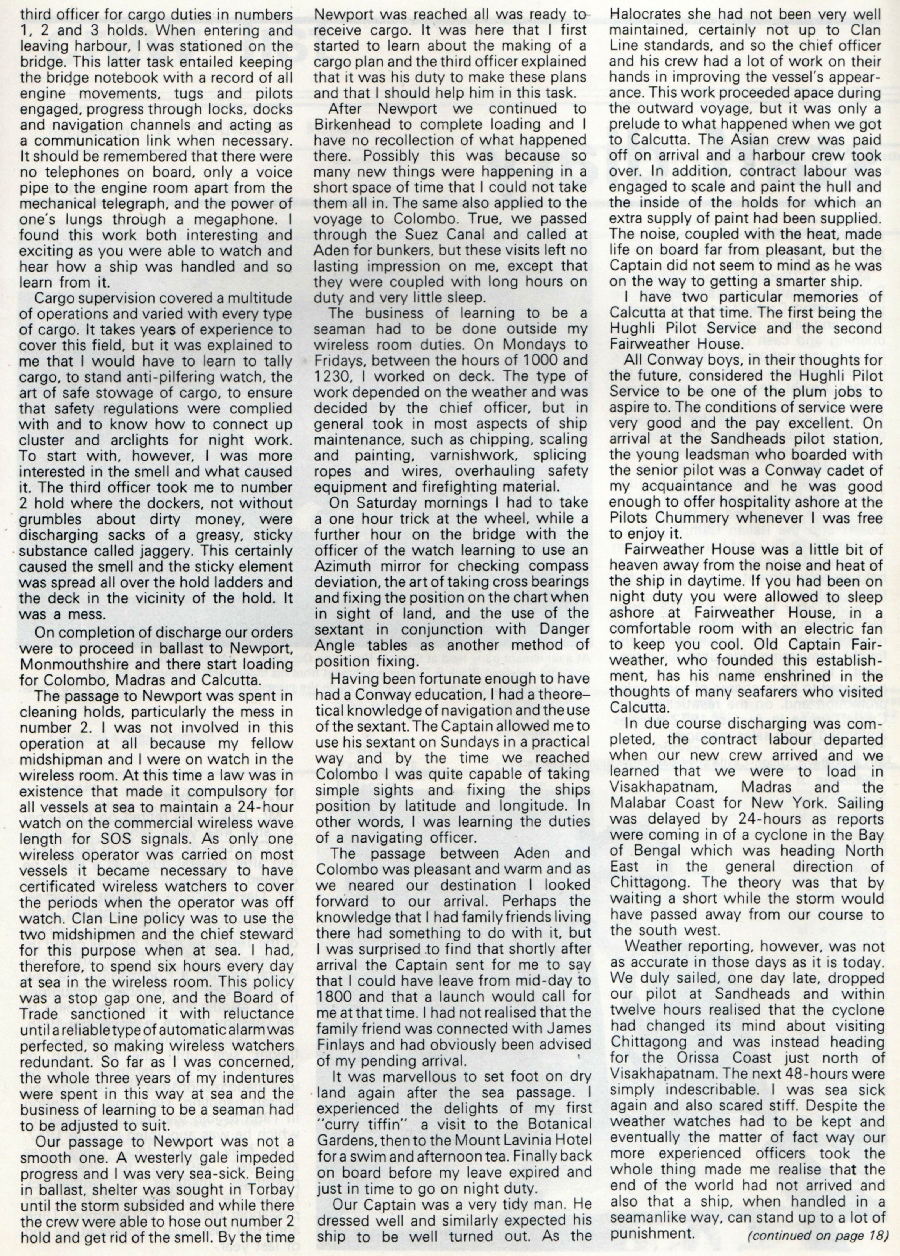 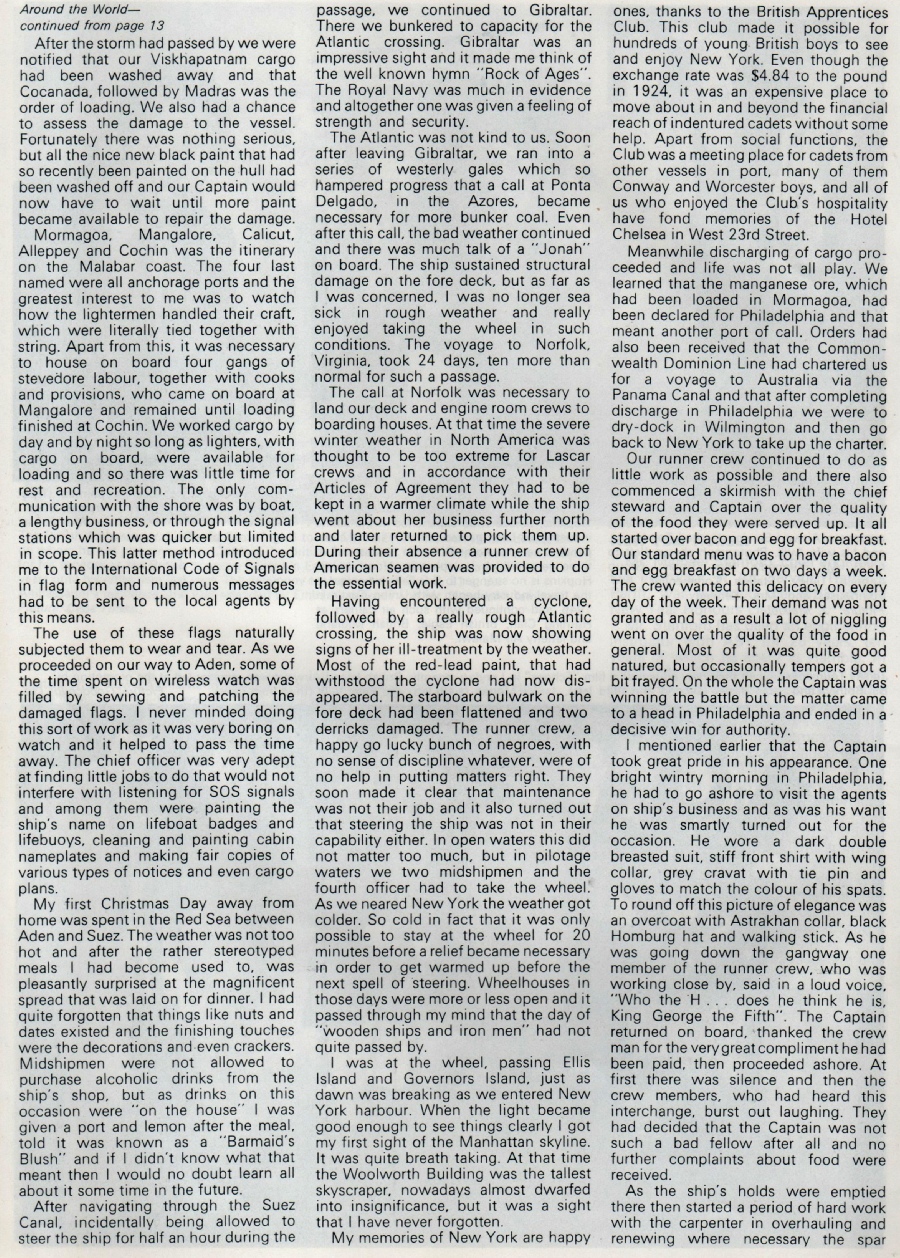 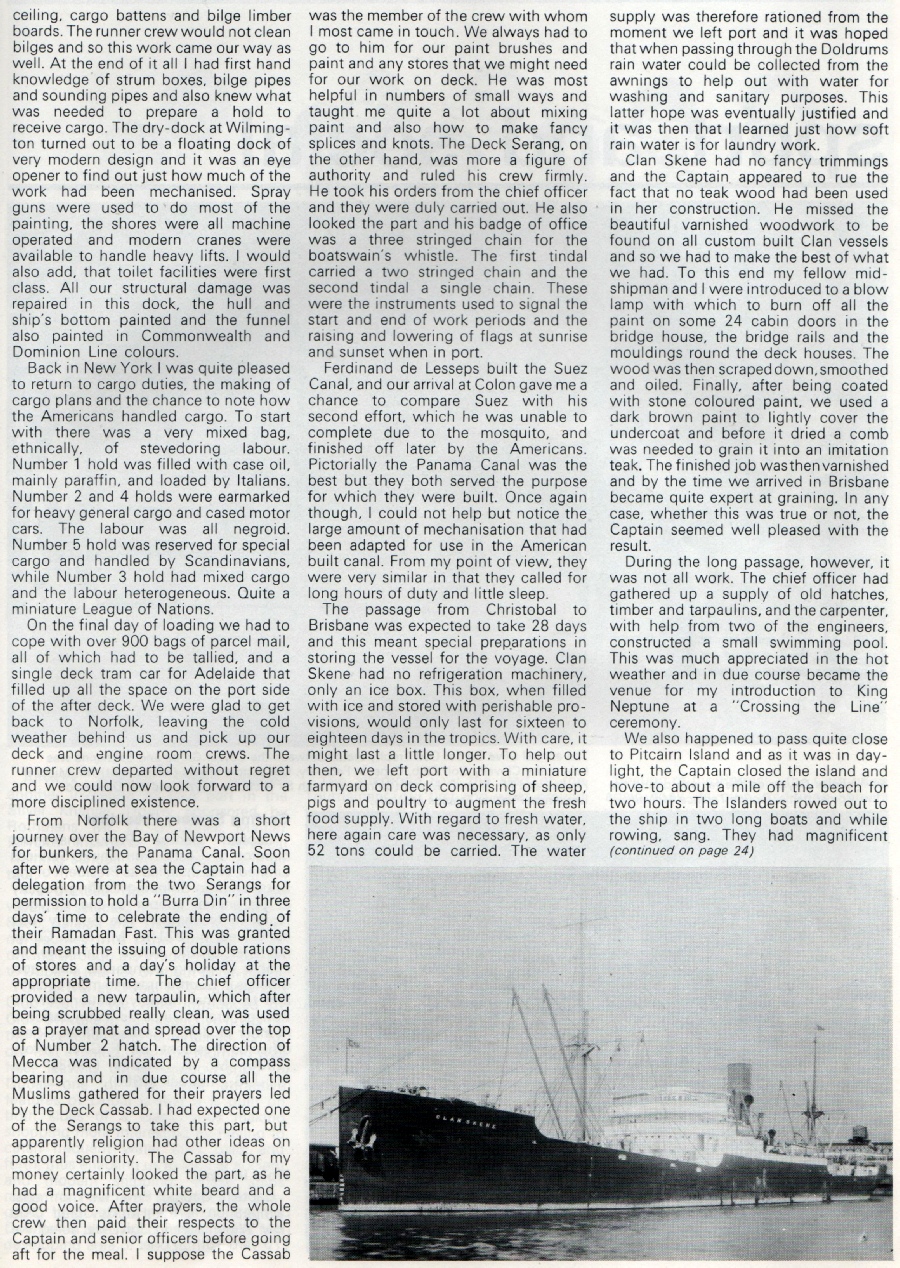 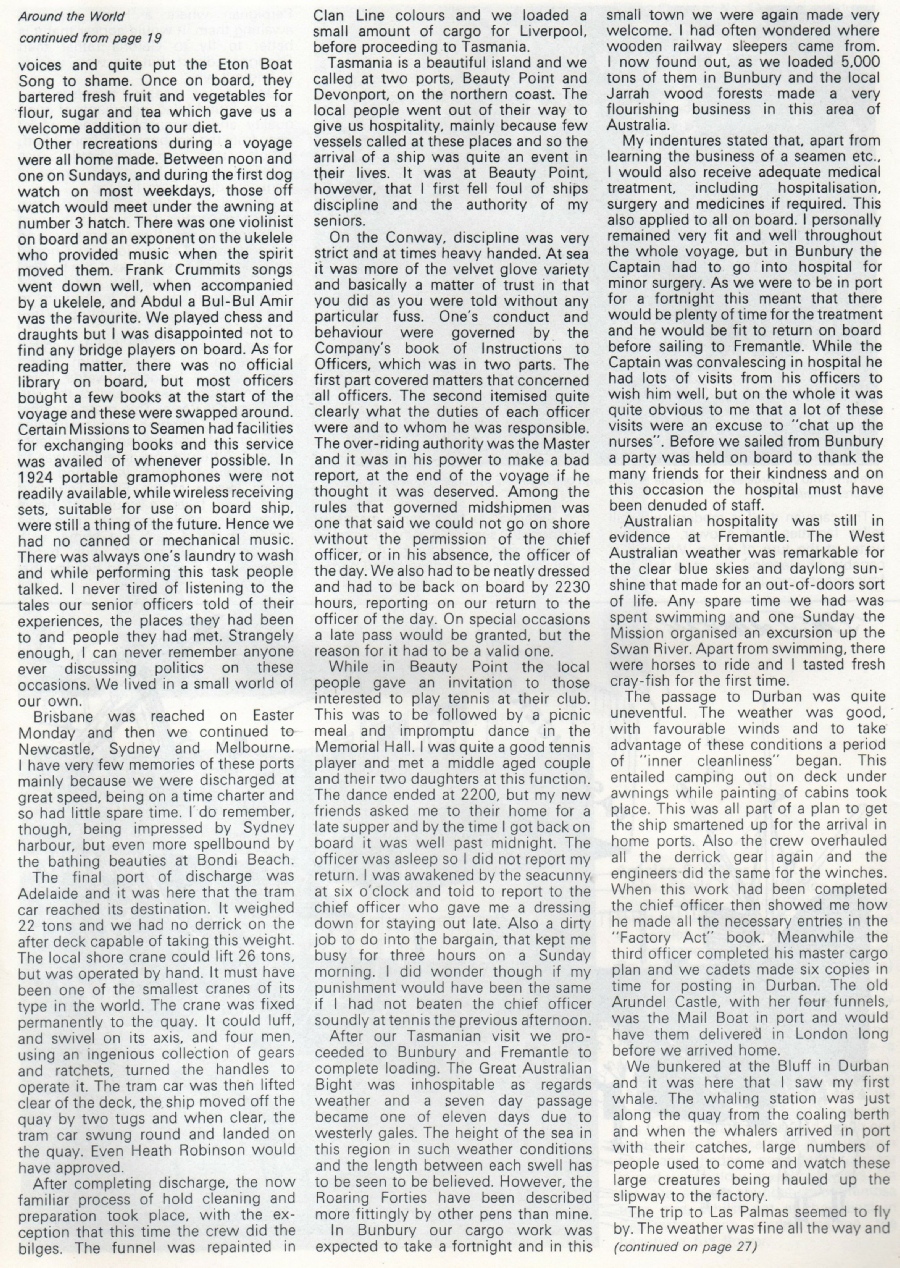 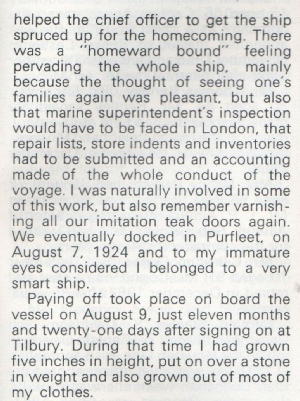 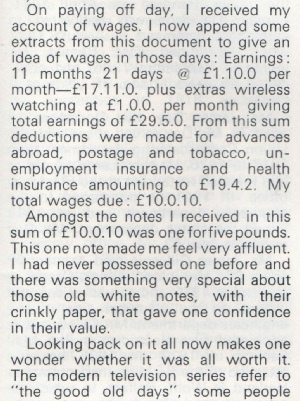 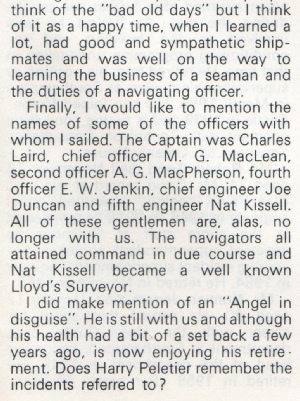 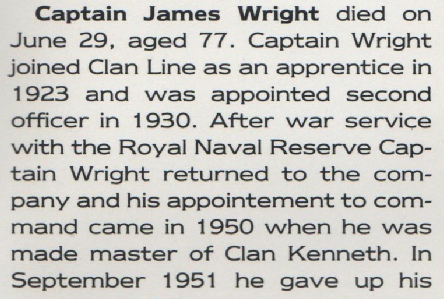 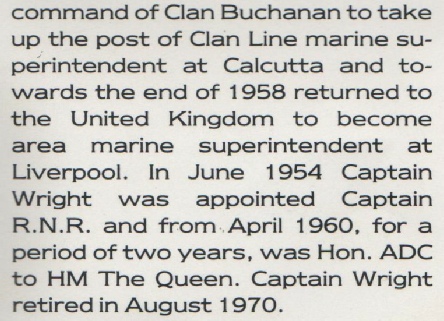