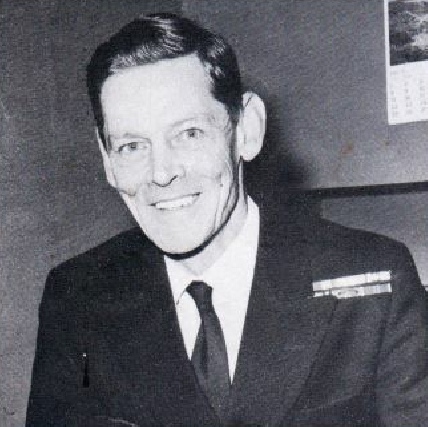 Captain Wray-Cook joined the company as a cadet in May 1941. He was appointed Chief Officer in 1952 and received his first command in December 1966.

He is now Master of Southampton Castle. Captain Wray-Cook is married with four children, lives in Bournemouth and in his spare time he enjoys gardening and do-it-yourself decorating and maintenance.

On 11 October  1978 when serving as Master of Southamton Castle’s final mail voyage he oversees the ceremonial loading of the final mail bag in Cape Town. 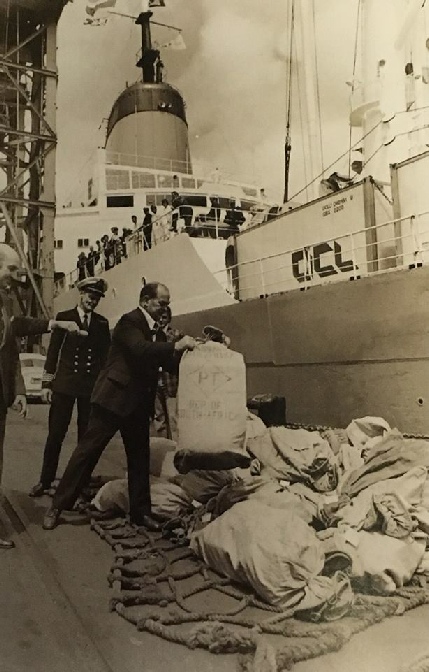 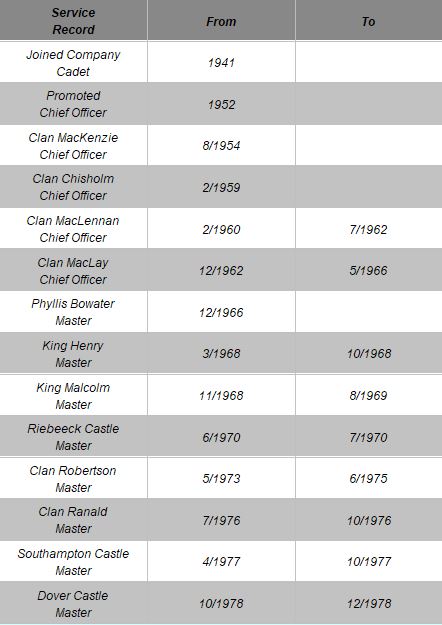