I was born in 1943 in Saltash, Cornwall, as my father was then serving on destroyers based in Plymouth.  I come from a long line of seafarers,- at least 6 generations in the past.  I was educated at a number of schools until I was 11 when I went to Caterham School in Surrey as a boarder until I had taken GCE's.

In 1959 I went to King Edward VII Nautical College, London and joined British India as a deck cadet in January 1960.  I served all my time on the cadetship "Chantala".  After gaining my 2nd Mates Certificate in 1963 I joined British & Commonwealth as 4th Officer on the "Capetown Castle" and subsequently other ships in the fleet.  I passed Mates in 1965 and Masters in 1968, all in London.  I served on several cadetships; "Clan Malcolm", "Kinnaird Castle", "Clan Menzies" as 3rd Mate, 2nd Mate and a short spell as a training officer. 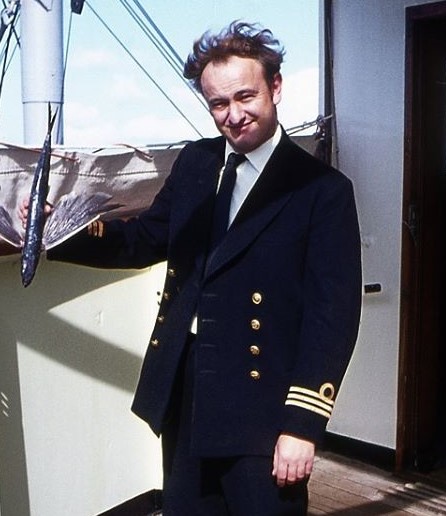 I also served on Union-Castle mail, Intermediates and fruit ships, Bowater's paper and pulp carriers, Clan general, a tanker - "Hector Heron", a bulker - "King Alfred" and latterly I was a supercargo.  That entailed flying to ports to load chartered containerships for the Beacon consortium and for six weeks I relieved the Port Representative in Mombasa.

In 1983 I was made redundant and joined the staff at Warsash as a full time lecturer.  I was mainly lecturing seamanship and cargo work.  Since taking early retirement in 1993 I have been concentrating on orals preparation but also covering other subjects.

My other activities include, writing monthly and other articles for Sea Breezes, marine photography, researching family history, and a couple of other maritime related projects. I have just compiled a book "Clan Line in Photographs 1878 - 1918" and have the next two volumes in preparation.  I am also a member of the Nautical Institute, the World Ship Society, The Thames Ship Society, Shieldhall Paddle Steamer Preservation Society.

My daughter is the latest member of the family to take up seafaring.  She is presently at sea on a container ship carrying bananas for Great White Fleet and is due back at Warsash in January 2003. 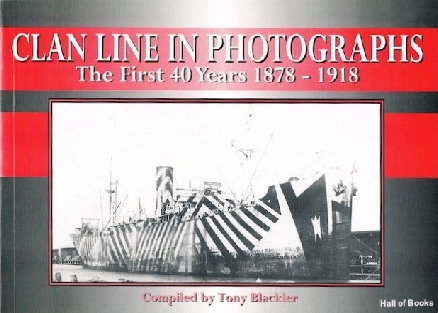 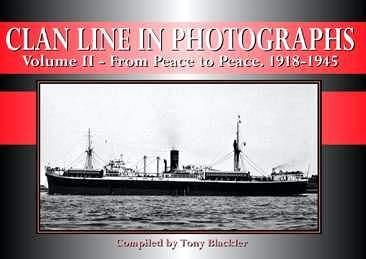 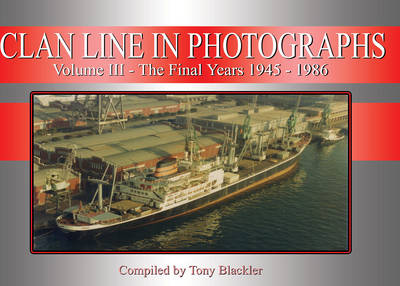