Captain Roberts was a true Welshman, ruddy face, short and round, a scourge of all junior officers but a man who, I think, had a soft spot for apprentices.

He was strict but always willing to give advice but if it was not heeded he was quick to hand a out a severe bollocking.

He was not a man to knowingly go thirsty and I recall many occasions when we had berthed in Buenos Aires that he and the Argentinian company choice pilot would put themselves outside a bottle of Tommy’s Scotch.

After Saint Line was dissolved he went on to command many other B&C ships.

I ran into him in 1969 when I was 3rd Officer on a coastal passage on a King Line ship from Swansea to Liverpool. This was filling me with dread as I had seen what he could do to young 3rd Officers. But I needed have no fear, in his eyes I was a Saint Line man and as such had been personally trained by him, he could sleep safely in his bunk

He was a character and sometimes a bit of a monster but we held him in grudging affection. 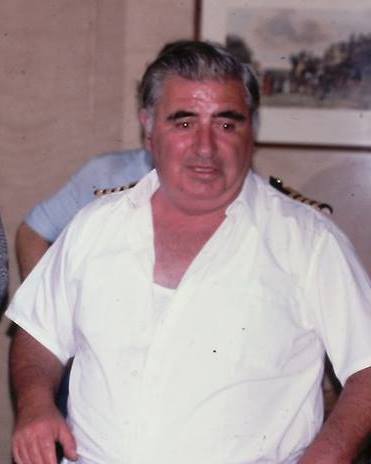 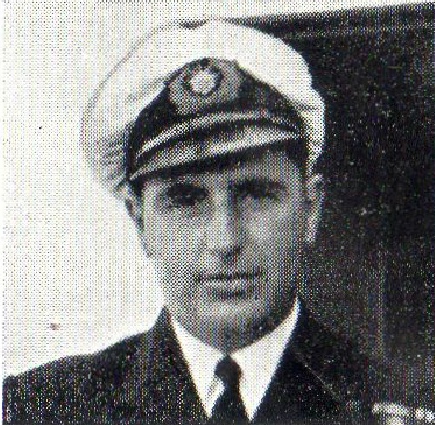