When launched, on 17th January 1961, she was described as an Hotel-Class Ship with eleven fare grades ranging from de luxe suites to ordinary berths and carried forty stewardettes.

Operating on the mail run she was never as popular as either the Pendennis Castle or Windsor Castle.

On 1st January 1966 she was transferred to the South African Marine Corp (UK) Ltd of London, renamed S.A. Vaal, but maintaining the Red Ensign, Union-Castle crew and management, and the same route. 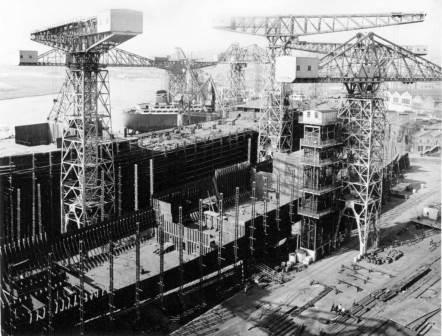 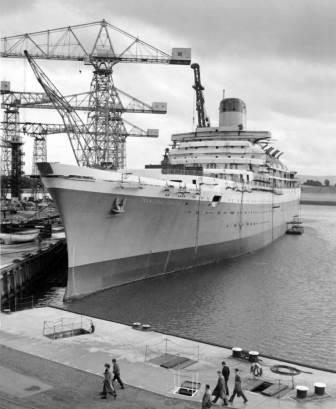 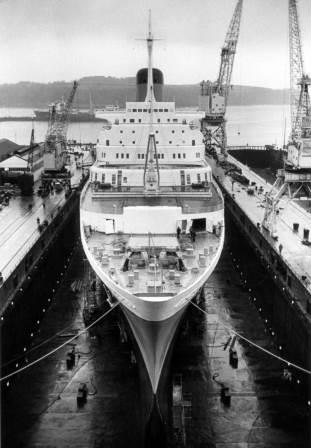 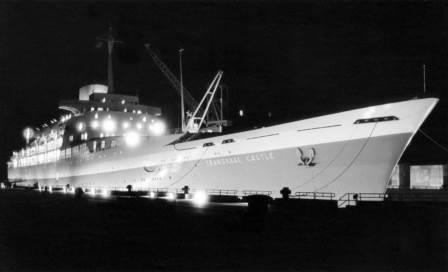 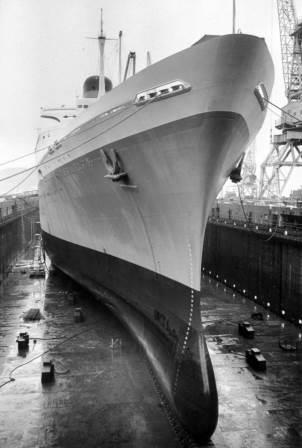 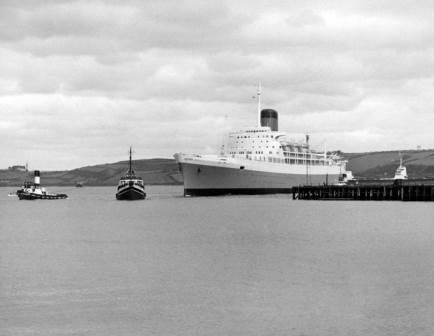 Transvaal Castle arriving and dry-docking at Falmouth after sea trials.

She sailed from here to Southampton to enter service 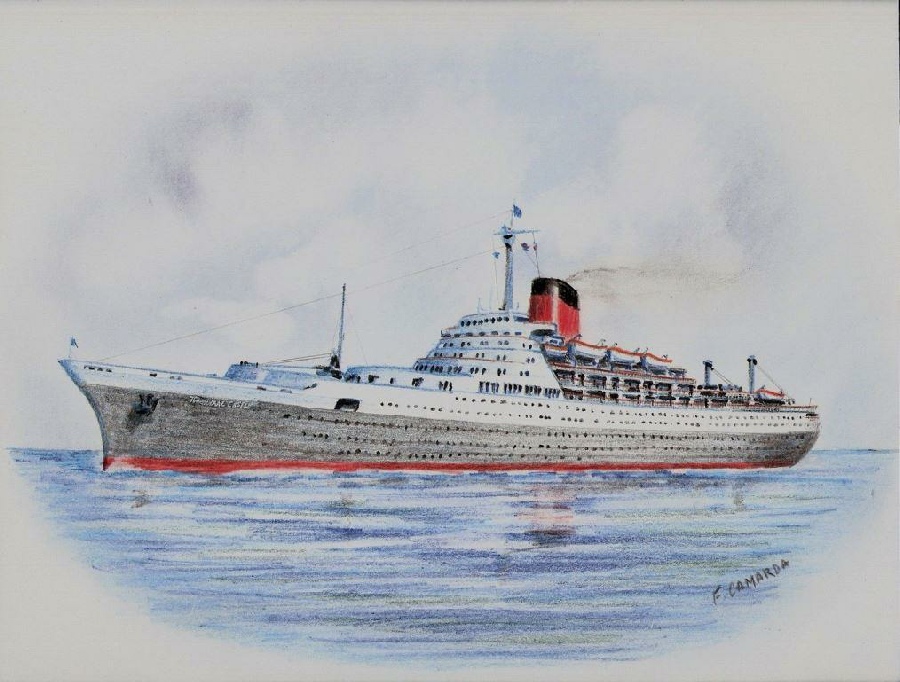 Italian – born Frank Camarda has been painting and illustrating for over a half century.

Love of art and passion for ocean liners started at a very young age, dating back to 1954,

when he and his family made a transatlantic voyage aboard the Andrea Doria.

Mr. Camarda’s work has been exhibited in personal and public showings.

His oil paintings and drawings have found homes in private collections worldwide. 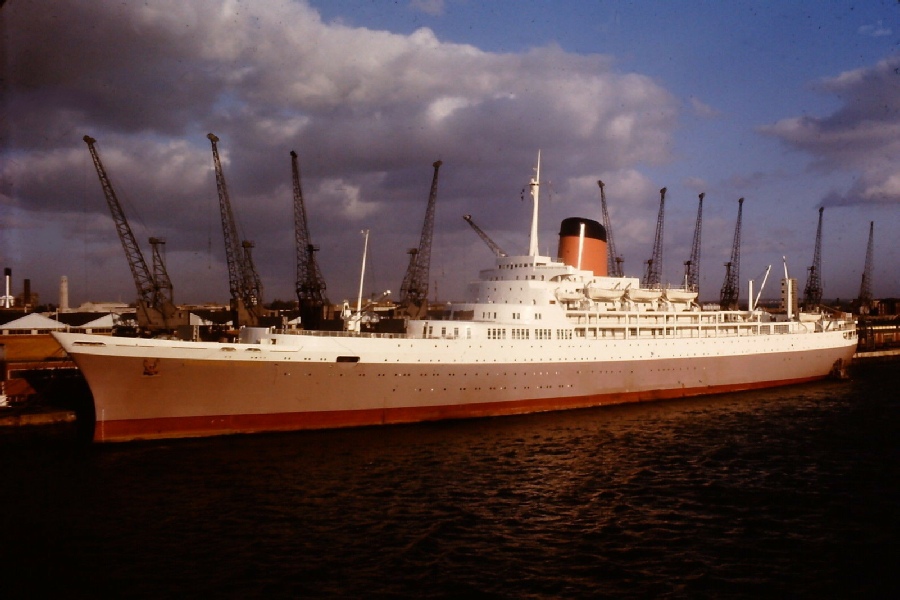 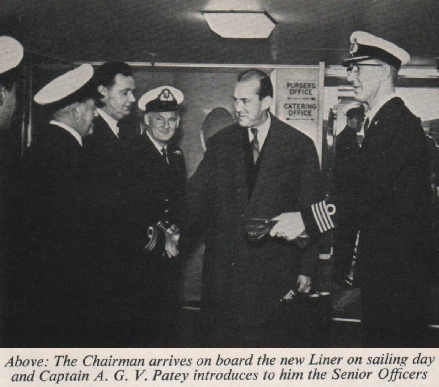 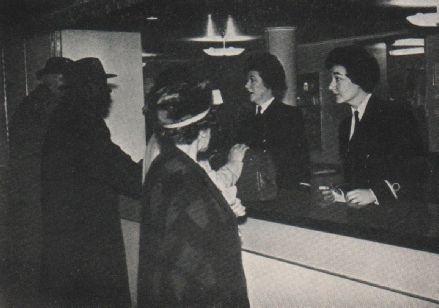 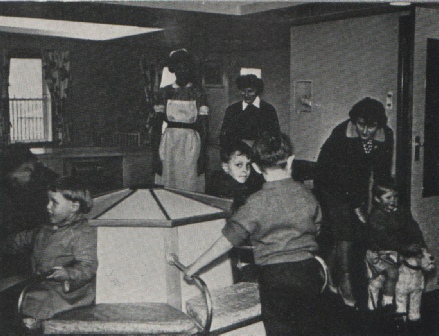 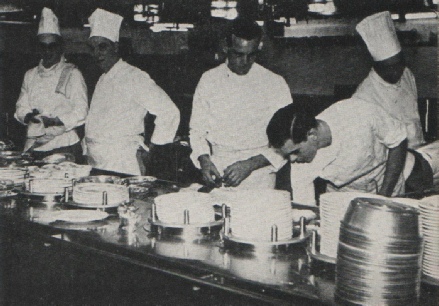 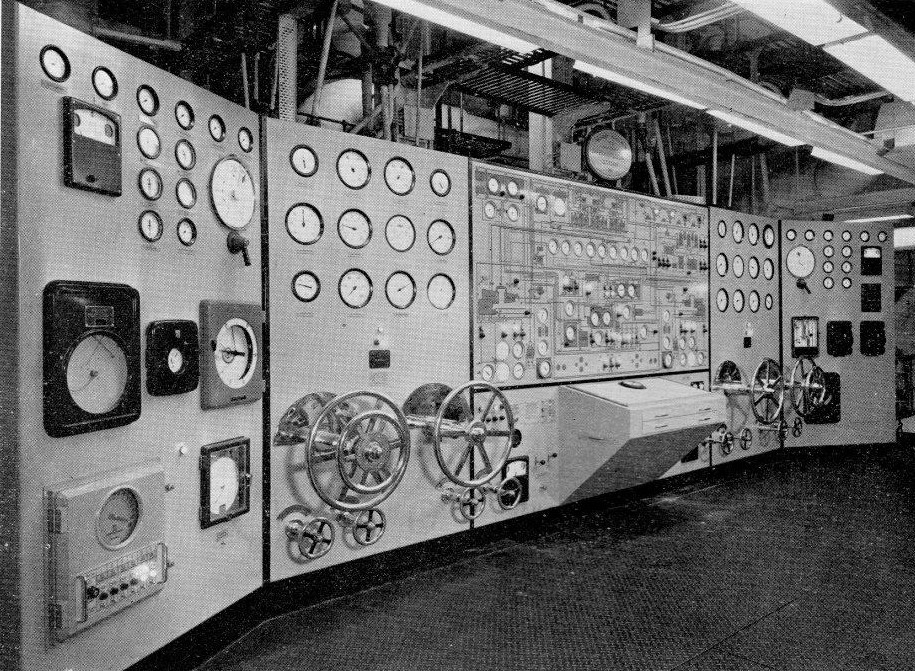 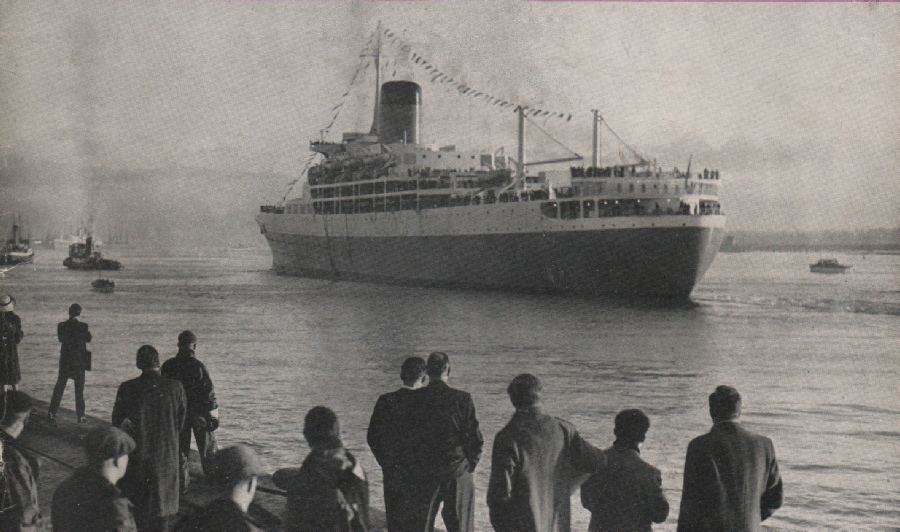 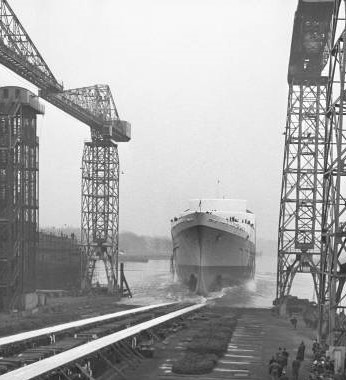 Transvaal Castle was launched at Clydebank on 17 January 1961 by Lady Cayzer, wife of the chairman of British & Commonwealth Shipping 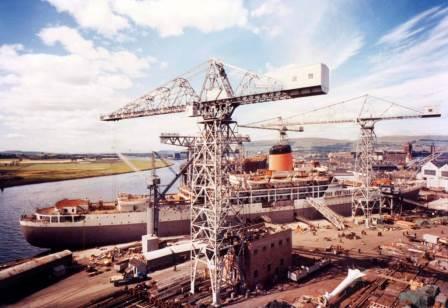 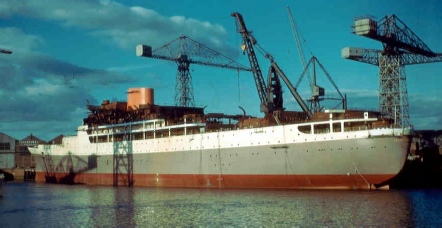