Sister of the Dunolly Castle she was advertised as the Dunluce Castle and finally delivered as the Raglan Castle. Transferred to the Union-Castle Line following the merger she was sold to the Russian Government in 1905 for use as a store ship in their war against the Japanese. She was renamed Hanna and prepared for deployment in the Far East fleet. However, before she could sail from the Baltic the Russian fleet was annihilated at Tsushima and so the redundant vessel was sold to the East Asiatic Co. of Copenhagen for their West Indies service and renamed St. Domingo.

In 1907 she was taken back by Barclay, Curle as part payment for the Russia and reverted to Raglan Castle. She was chartered to Northwest Transport Co. (later Uranium Steamship Co.) during the summer of 1909 and deployed on the Rotterdam - Halifax - New York service. During 1910 she was purchased by Donaldson Bros. and renamed Pythia for their Glasgow - St. Johns, New Brunswick, Baltimore - Newport News service, sailing on 18th February. In the following year she was sold to T. Dannevig of Sandfjord for use as a whale oil refinery and store ship in the Antarctic, retaining her name.

By 1923 she was owned by Hvalangerakties Odd, Thorsten Bryde and Thor Dahl. In April 1929 she capsized at Sandfjord but was salvaged and sold to B. Gundersen of Sandfjord for use as a whaling ship and renamed Ready.

After five further years of service she was broken up at Rosyth in the Firth of Forth during 1934. 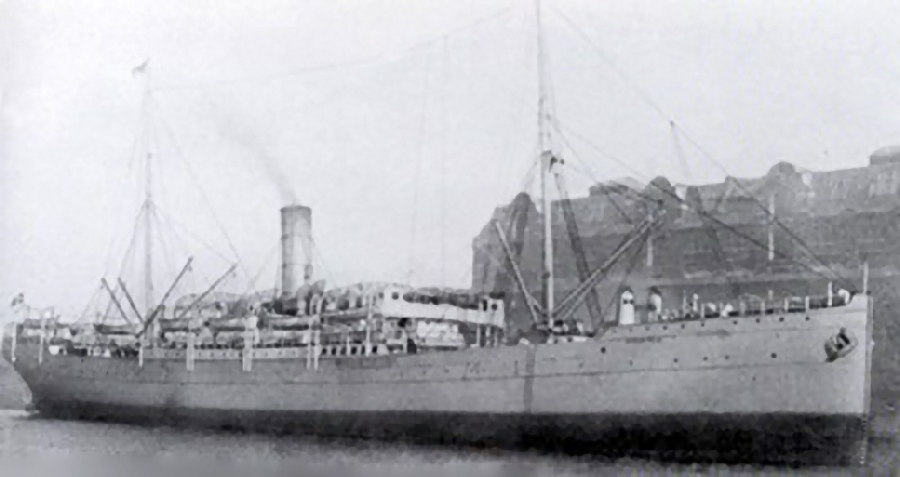 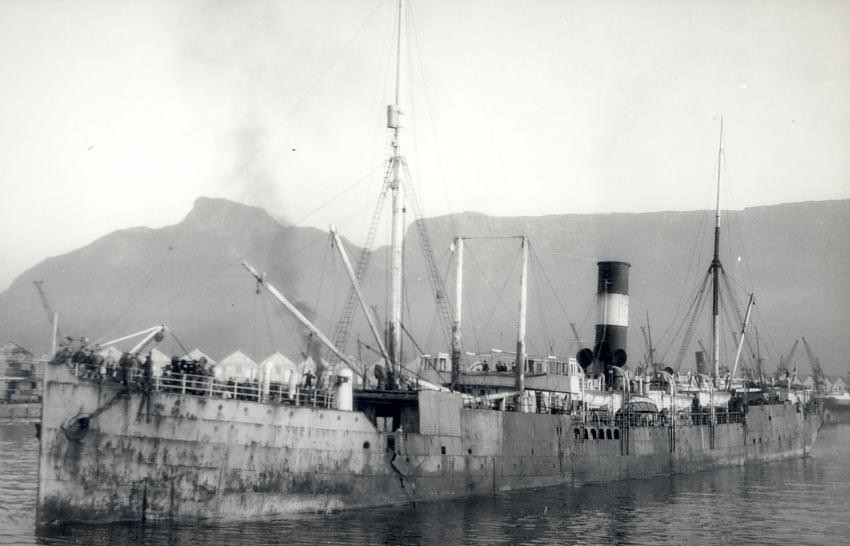