She was delivered to D. Currie & Co., which was still the registered name of the company, was the first steel hulled ship ordered by the company and constructed for potential conversion into an Armed Merchant Cruiser.

In 1883 she was sold to the Russian Volunteer Fleet at Odessa and renamed Moscva (Moskva) and in 1895 became the Russian training ship Proot (Prut), also based in Odessa.

In 1909 she was converted into an operational minelaying training ship. On 29th October 1914 she was hit by gunfire from the German battlecruiser Goeben which had been temporarily renamed Sultan Selim off Cape Fiolen, Sevastopol and was scuttled to avoid capture. 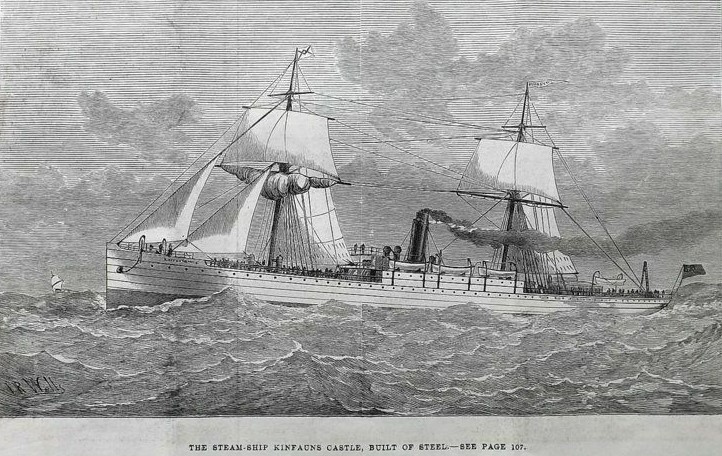 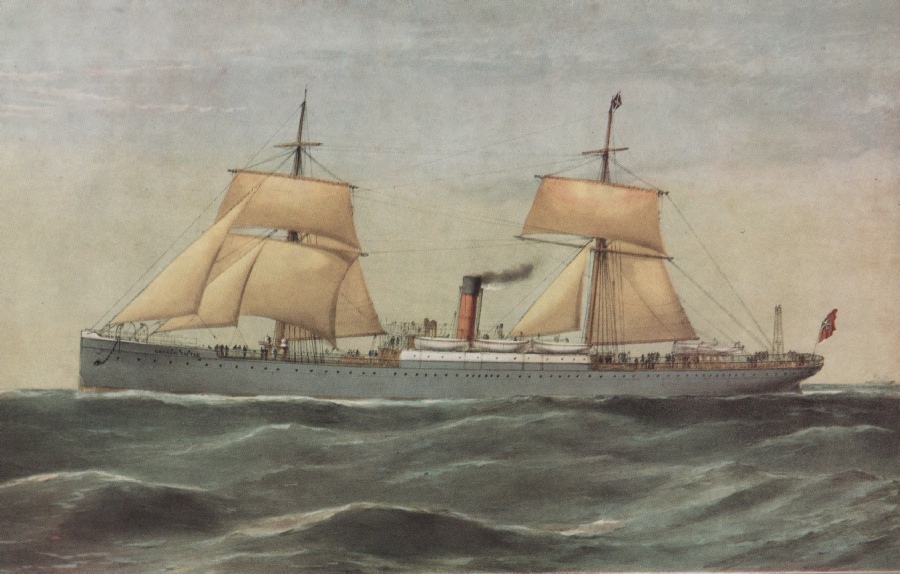