She was the first ship to be specifically designed as an intermediate liner initially for the London - South Africa - Mozambique ports together with her sister the Lismore Castle. Unfortunately, there were problems with the French and she entered service on the Mauritius run.

In 1904 she was taken back with her sister by Barclay, Curle in part payment for the Cluny Castle and the Comrie Castle which were being built.

She was resold by them to East Asiatic Co. (Ostasiatiske Kompani) of Copenhagen for a passenger service to the West Indies and renamed Domingo.

In 1905 she was transferred to the East Asiatic Co., a Russian subsidiary company, and renamed Curonia.

She was sold to Goshi Kaisha Kishimoto Shokai of Darien and renamed Kaijo Maru in 1913. 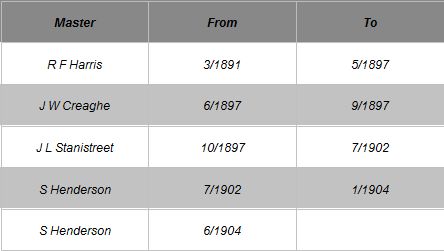 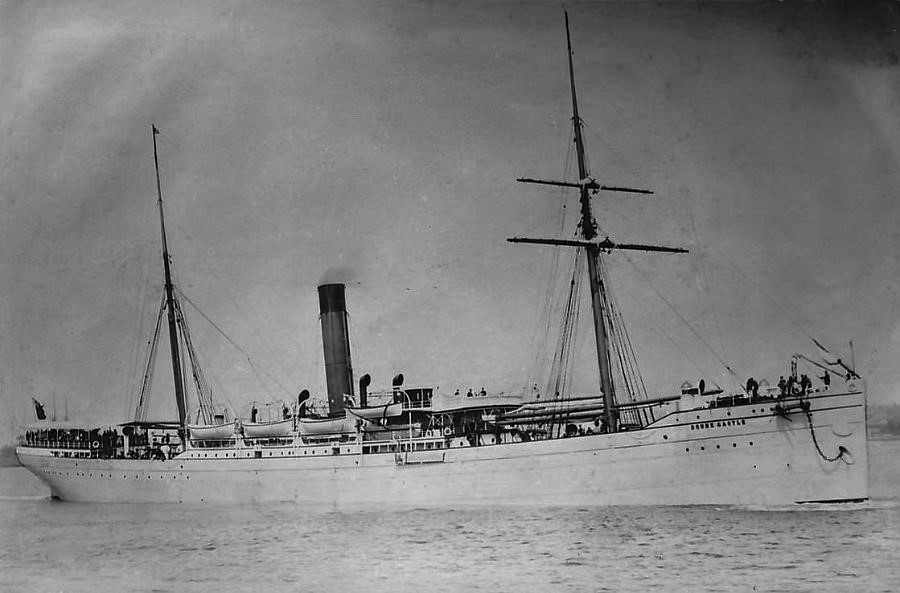