Sister of the Trojan she was completed for the mail run in 1881 but transferred to the Intermediate service in 1889.

In November 1899 she was used as a troopship and hospital ship during the Boer War.

Surplus to requirements when Union-Castle was formed in 1900 she was sold to A. Fragala of Catania, Sicily and renamed Fume.

After a further two years service she was broken up in Italy in April 1902. 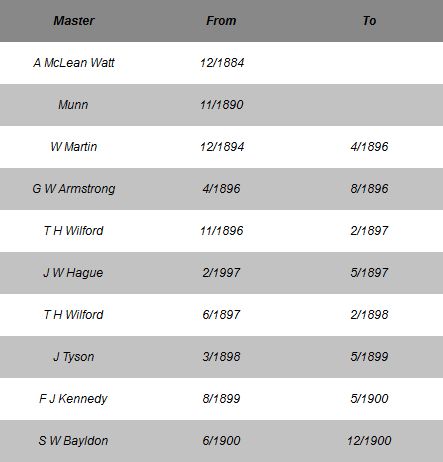 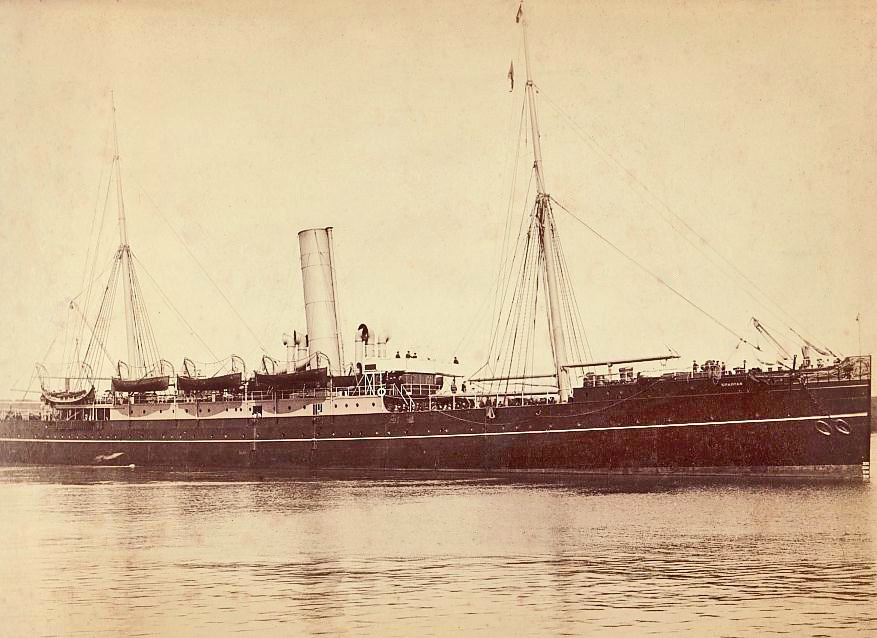 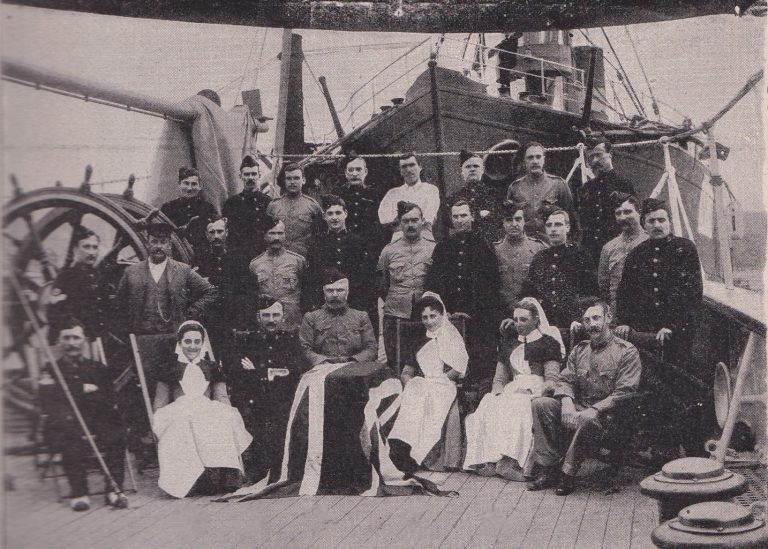 A view of the hospital ward aboard Spartan 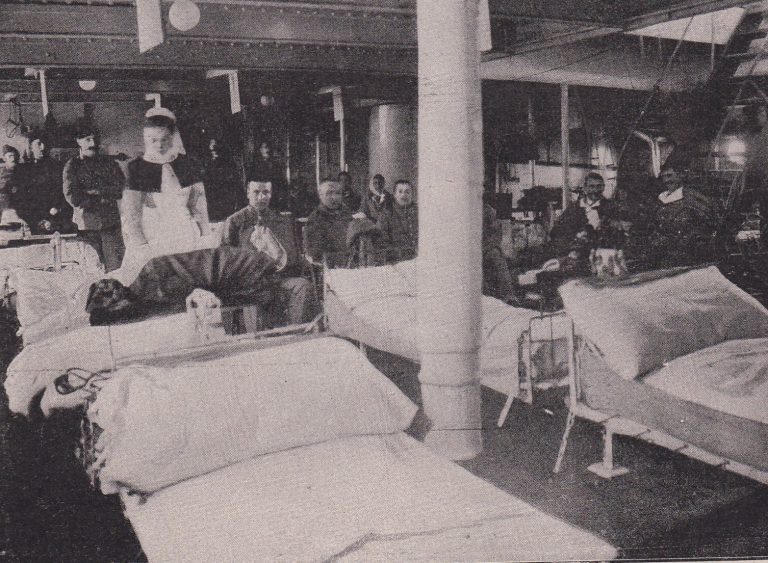 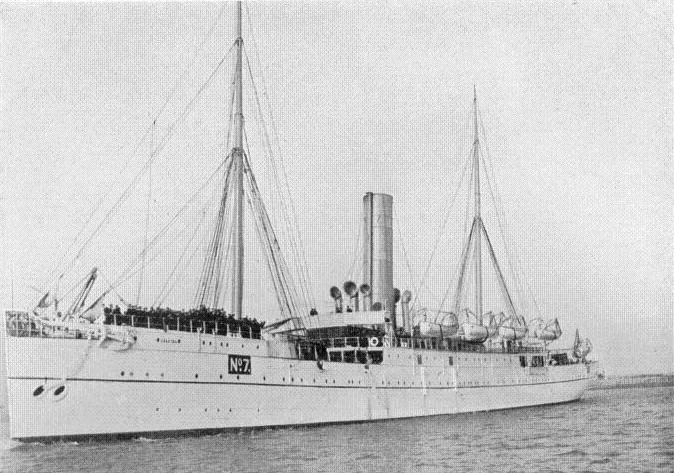