She was completed for the Intermediate service in May 1893 and operated the Southampton - Cape Town- Port Elizabeth undertaking the first leg to Cape Town in 21 days. One of four similar vessels their design was based on recommendations made by William Pirrie following a voyage to South Africa. They were given shallow draughts for the ports beyond Cape Town, were comfortable, good cargo carriers and, although on the slow side, were successful. Initially the quartet were give black hulls.

Transferred to Union-Castle on its formation in 1900 she was sold to the Royal Mail Steam Packet Co. for their Southampton to Cuba and Mexico service in 1906 and renamed Sabor.

In 1908 the service was transferred to Jenkin's Shire Line, when she was renamed Carmarthenshire, given a red funnel with black top and operated on the London-Far East service.

She reverted back to Royal Mail for their Montreal - Quebec - West Indies - Georgetown, Demerara service in 1913, when the route was acquired from Pickford & Black ,and was renamed Chaleur.

When, in 1927, the Canada - West Indies mail contract was awarded to Canadian National Steamships she was withdrawn, sold for £9000 and broken up in Holland. 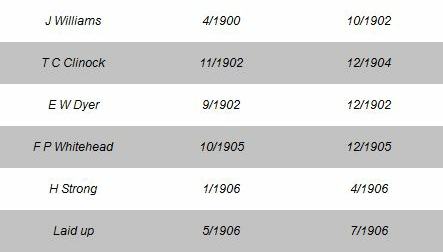 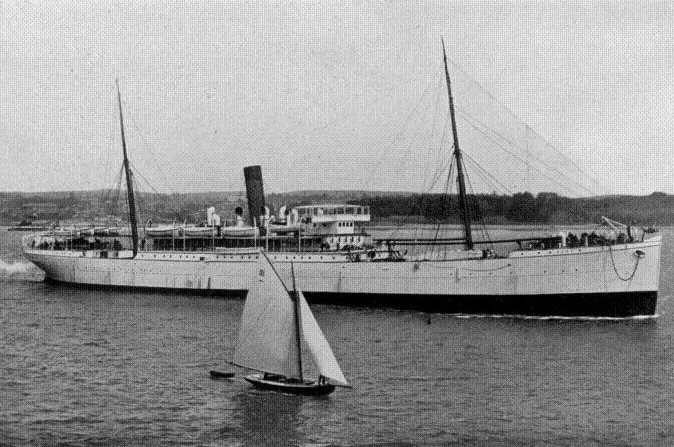