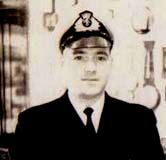 He was privileged to be able to sail on both the last voyage from South Africa to Southampton as well as the delivery voyage of the Margarita L to her new owners in  Piraeus Greece.

My farewell voyage from Table Bay Harbour on the beautiful Windsor Castle was a sad one for me and all Officers and Crew.

For even as a young lad of 16 when first starting my apprenticeship as an electrician in a shipyard, my thoughts and dreams were to serve on a passenger ship. Glad to say all my ‘ships’ came in for me.

I was allowed to bring my wife Lynne along on the delivery voyage, upon docking in Piraeus we were taken to a five star hotel in Athens where Mr Latsis gave us a memorable 10-day holiday, which more than showed his gratitude. 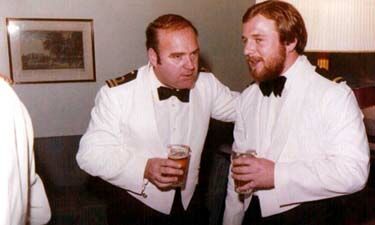 Aboard Windsor Castle in 1970