I had the fortune to sail very briefly with Capt. Smythe during the 1966 seamen’s strike.

He had been appointed master of Clan MacGillivray for a short coastal passage. I was senior cadet on the ship.

It was early August and I am certain of this as we had all watched England win the World Cup on television on board and that was July 30th 1966.  We sailed from Hull bound for London and had just dropped the Humber pilot. I was on the telegraph waiting for orders.

A mailship master brought to his knees. 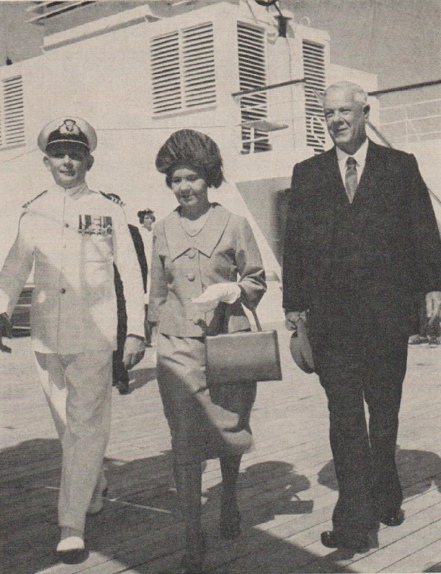