Similar to the Stirling Castle she was delivered in September 1864 and transferred to London with the fleet in 1865. She was sold to Charles Barrie's Dundee & Calcutta Line of Clippers in 1883, renamed Chittagong and reduced to a barque rig. In 1896 she was sold to J. A. Henshien of Lillesand and renamed Imperator.

She was acquired by Mitchell & Cotts and Co. for use as a coal hulk at Durban after suffering storm damage in May 1901. Mitchell & Cotts were merchants, not shipowners, and the hulk was later moved to Cape Town for use by their British & African Shipping & Coal Co.

In 1918 she was re-rigged as a barque for seagoing duties and because of her German name reverted to Chittagong. She was sold to C. E. Zalacosta of Piraeus in 1920, renamed Annitsa Zalacosta and finally broken up in Italy two years later. 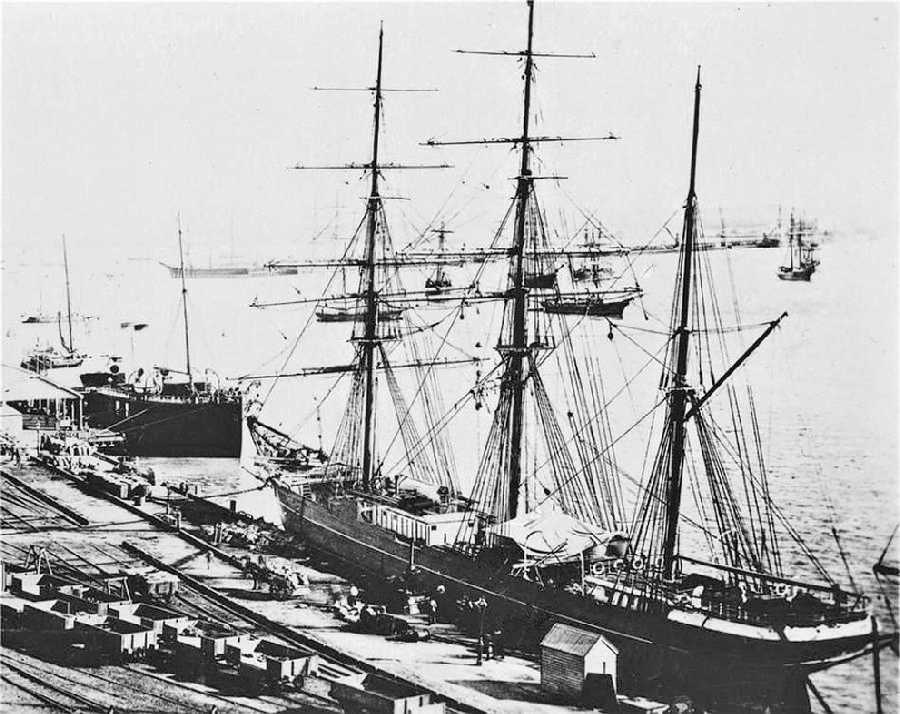