Similar to the Bratton Castle she was the first 'N' Class standard ship, the only one from Swan, Hunter and launched on 8th August 1918 as the War Climax.

Delivered to the Shipping Controller on 28th September 1918 she was sold to Glen Line in October 1919 and renamed Glenstrae.

She was purchased by Union-Castle in August 1920, renamed Banbury Castle and remained with the company until 1931 when she was sold to G. Vergottis of Piraeus who changed her name to Rokos.

On 23rd December 1941 she was mined off Harwich and beached. She was towed off but went aground again whilst under tow and became a total loss. 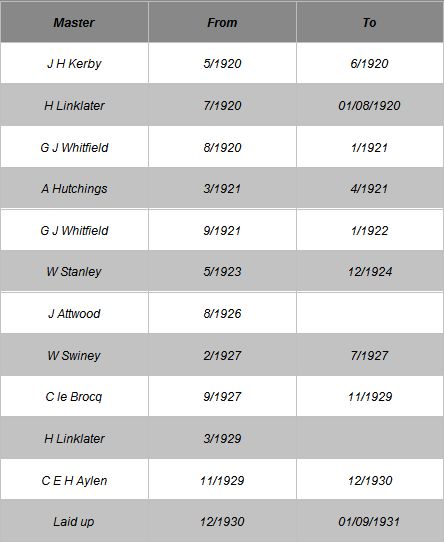 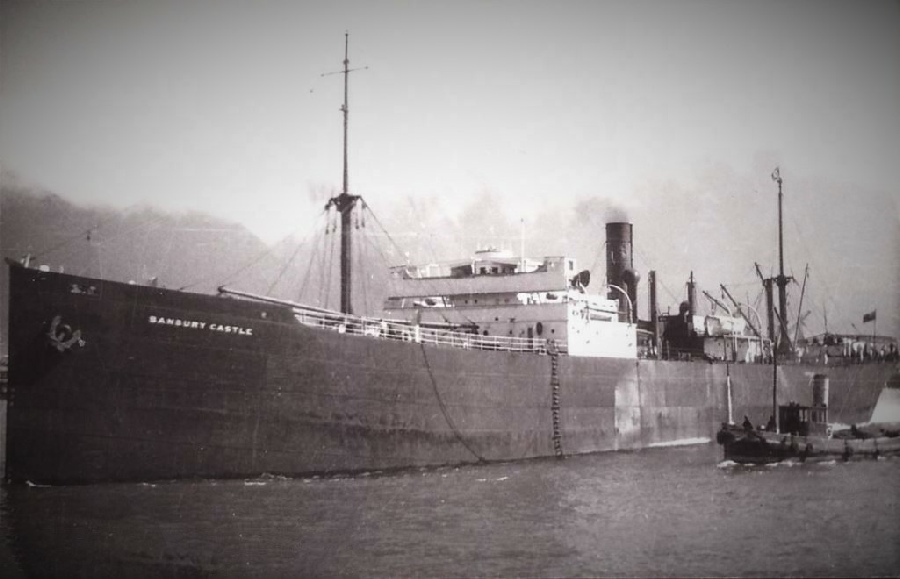 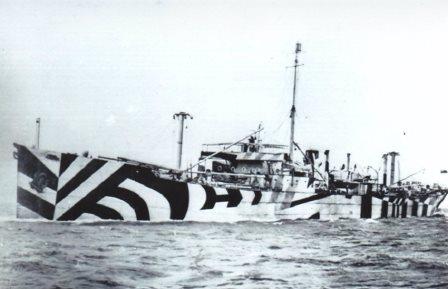 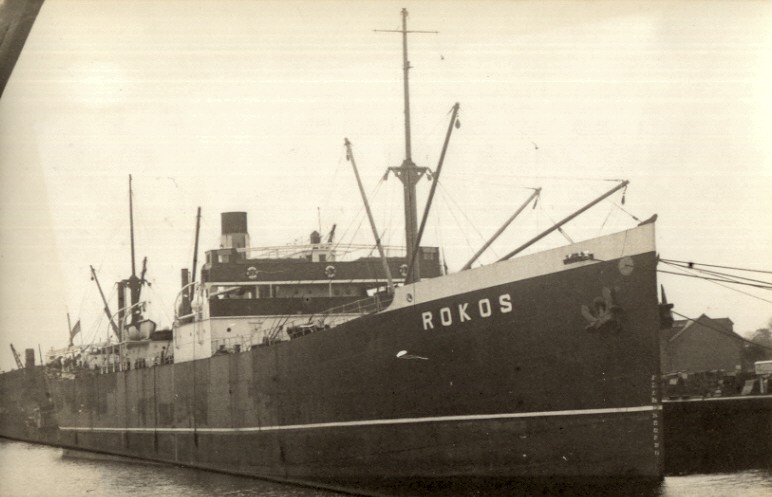 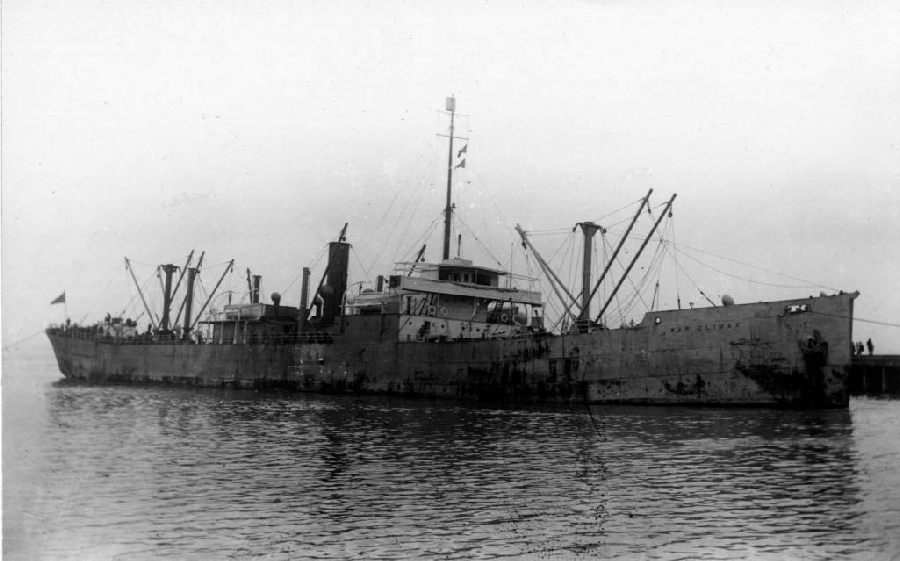