On 8th August 1941 Captain Roach was in command of the "Llanstephan Castle" when she sailed as the Commodore ship of the first Arctic convoy to Archangel. (Union-Castle Chronicle p 224) 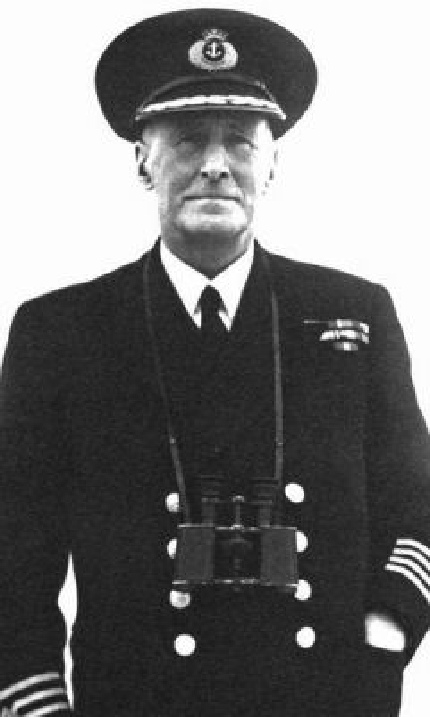 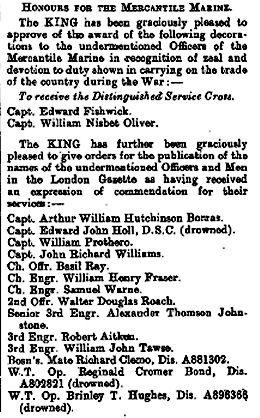 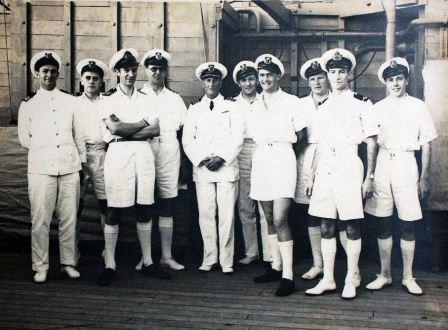 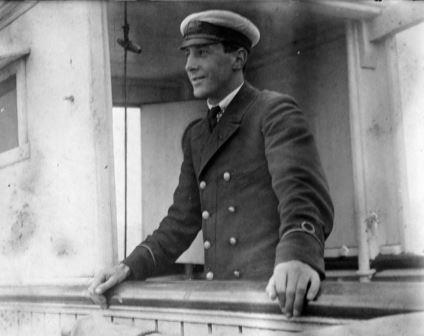 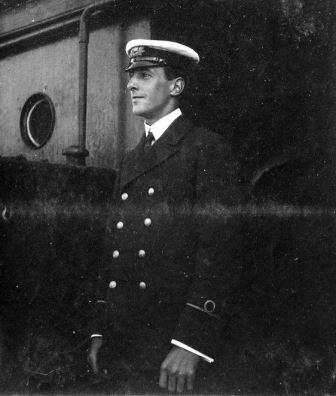 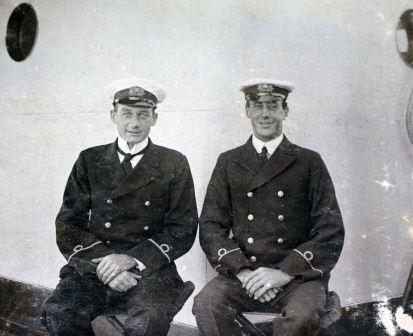 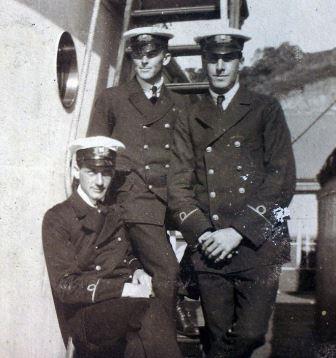 These photographs were taken aboard SS Sabine between 1911 and 1914

I suspect during his time of service on Sandown Castle 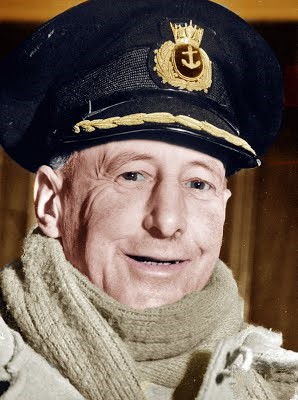 A Report on Entering Archangel

When entering the White Sea, it is advisable to make Gorodestki Light House, and keep close in to the coast until abeam of Danilov Is., and then set course for the Eastern shore, and so to the N. Dvina Light Vessel. The tides in the Gorlo run about 2 to 3 knots at Springs, and care must be taken to avoid being set off the course laid down. Times and direction of tides are all based on the Upper Meridian Passage of the Moon, and the arrows on the charts show direction and force of tide relative to that Meridian Passage.

Pilots are obtained at the N. Dvina Lt. Vessel, and can mostly speak sufficient English to make themselves understood. They seem fairly competent, but are unaccustomed to handling Twin-Screw Vessels, and vessels the size of Llanstephan Castle.

A channel has been dredged through the Bar at the entrance to the river, and is said to have a depth of 22 feet at low water, and 25 feet at high water. This Channel is entered soon after embarking the Pilot, and is about 300 feet wide, with a length of 2 3/4 miles. In normal times it is well buoyed, but at present the buoys have been removed and poles with topmarks on the eastern side, and without topmarks on the western side are the only marks to indicate the channel. There are, however, Leading Beacons erected on the south shore of Modyugski Island.

With one or two exceptions the river is very narrow throughout, and between Port Ekonomiya and Molotov Quay there are a series of bends which require careful pilotage. Although leading marks are erected on the banks they were found to be of little use in the case of the Llanstephan Castle, as the distances were too short to allow of the vessel being steadied before commencing the next bend. They serve, however, to indicate the channel. A tug was available on the passage to Archangel to assist in rounding the bends, but on the return journey no tug was available and it was found possible to do without. However, I strongly advise the use of a tug with a ship the draft and length of the Llanstephan Castle.

There is a good anchorage off Archangel with plenty of swinging room and a good holding ground, but only wharfage for ships of about 1000 Tons. The Llanstephan Castle was berthed at Bakaritza, which is on the South side of the river about 5 miles beyond Archangel. There is wharfage here for about 6 vessels, the wharves being composed of wood, but with only 3½ inch wire strops for making fast to, which seemed rather inadequate. Luckily very little wind was experienced blowing off the wharf during the stay alongside. Depths were taken frequently the least depth being 24 feet alongside, with 27 feet elsewhere around the ship. Practically no rise or fall.

There are good machine shops capable of carrying out minor repairs, but there seem to be no facilities for repairs on a large scale.

Oil Fuel is obtainable, but has to be transported by barge from a considerable distance, and has to be ordered about 5 days beforehand.

Water for drinking purposes can also obtained, but has to be brought alongside in a Tug, which has a capacity of 30 Tons only, and the supply is therefore limited and costly. There is no water laid on to the wharves, but as the river water is fresh, I found it possible to distill in sufficient quantities to supplement my supply. Water which has not been boiled is not fit for consumption, but may be used for Boiler purposes.

As Archangel is essentially a Timber Port, there are no facilities for discharging General cargo. Cargo is discharged on to the wharf, or into Barges with the ship’s gear, that on the wharf being then transported either by motor lorry, or stacked by hand on the wharf. Labour is not too plentiful owing to the war, but when necessary, soldiers are employed.

There is a floating crane capable of handling weights up to 150 Tons, and a smaller crane for weights of about 25 Tons. This latter Crane, however, could not plumb the Llanstephan Castle’s Hatches. The Port Authorities appeared to be willing to assist in every way, but it was extremely difficult to ascertain exactly who was in authority. Punctuality is practically non-existent, and time seems to mean absolutely nothing to the average Russian.

A limited supply of vegetables are the only stores procurable at the present time.

On enquiry I found that the Llanstephan Castle was the largest vessel to enter the Port of Archangel, and it is my opinion that she is too large for this River, and that it is inadvisable to send a vessel of her size to this Port. All river traffic has to be stopped during her passage between Archangel and the sea, and ships in the anchorages in the river below Archangel can only be passed when swung to the stream. Should the wind be at all strong it would be extremely difficult to pass up or down the river.