With her sister, the Bampton Castle, she was laid down as an N1 type standard ship but was not allocated a "War" name.

Completed in May 1920 as a cargo ship she was the first ship in the company to have the cruiser stern profile although, not the true cruiser stern.

In 1931 she was sold to Rethymnis & Kulukundis of Pireaus and renamed, initially as Proteus but this was later changed to Mount Taurus.

On 17th November 1942 she was torpedoed by U-264 while in convoy ONS 144 which was crossing the North Atlantic from London to Halifax, Nova Scotia.

A spread of three torpedoes was heard to explode after 3 min 40 secs, 3 min 56 secs and 4 min 31 secs yet the Mount Taurus was only hit once.

The other two explosions have never been explained. 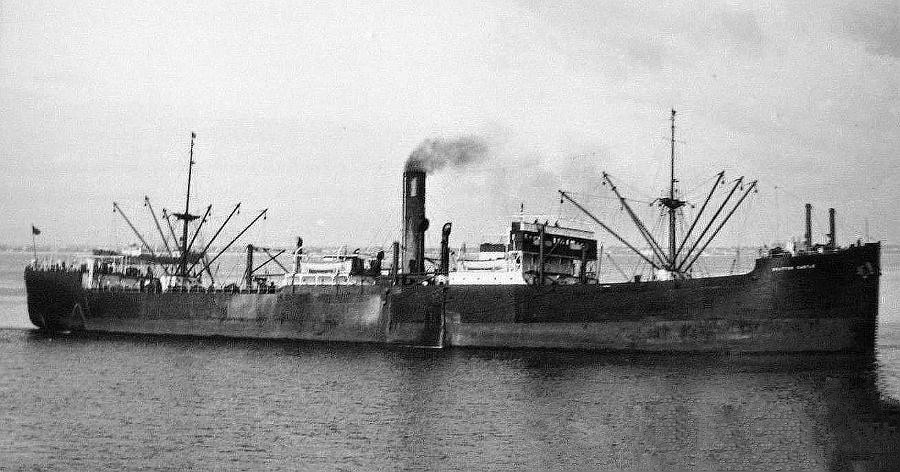 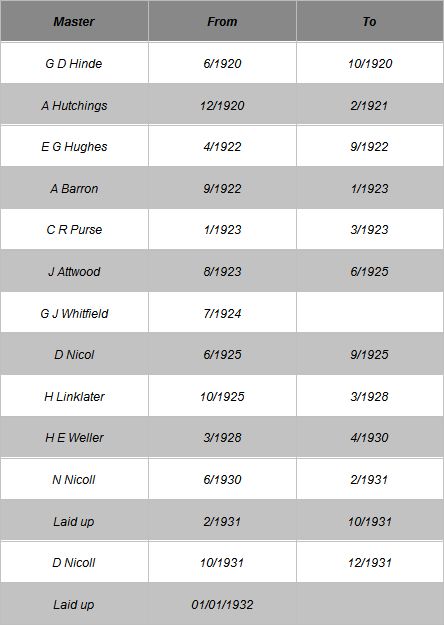 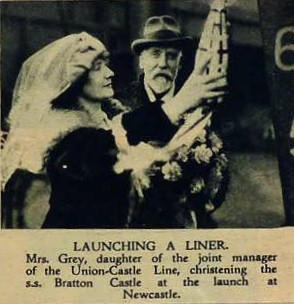