Sister of the Kinfauns Castle she was built in iron rather than steel and joined the mail run in January 1880.

On 2nd October 1904 she rescued the crew of the Greek ship Clementine, owned by AG Vassiliadi of Syra, 24 miles west of Ushant. 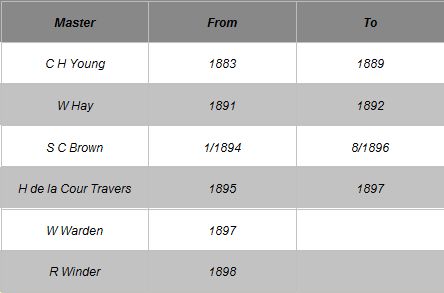 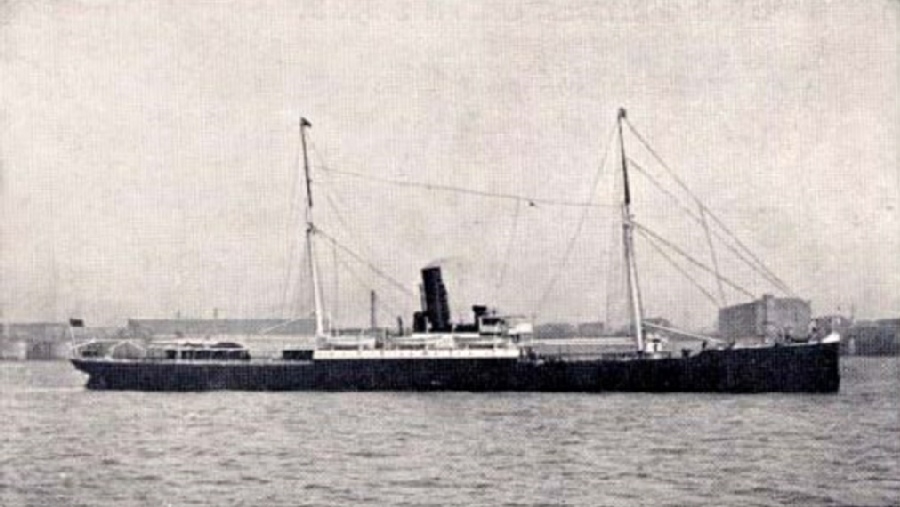 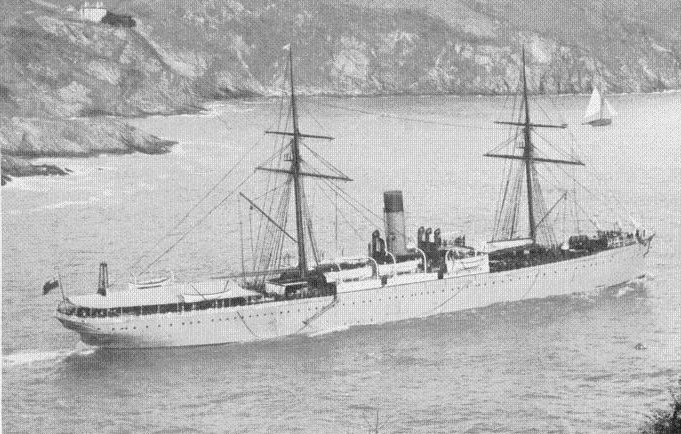