CARLOW CASTLE was built in 1917 by Northumberland Shipbuilding Co at Newcastle with a tonnage of 5833grt, a length of 400ft, a beam of 53ft and a service speed of 10 knots.

Delivered in February 1917 for the cargo service she remained with the company until 1930 when she was sold to Mitchell, Cotts & Co and renamed Cape St. Columba.

Under her new owners she continued to serve in the South African market occasionally on charter to Union-Castle.

She was sold to Carras Bros of Chios in 1935 and renamed Adelfotis. 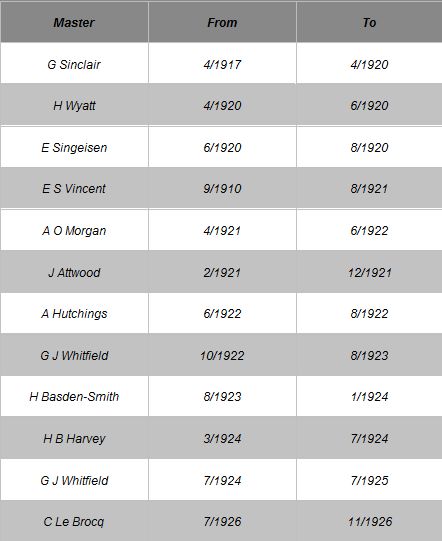 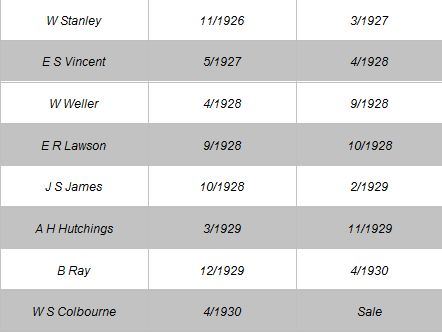 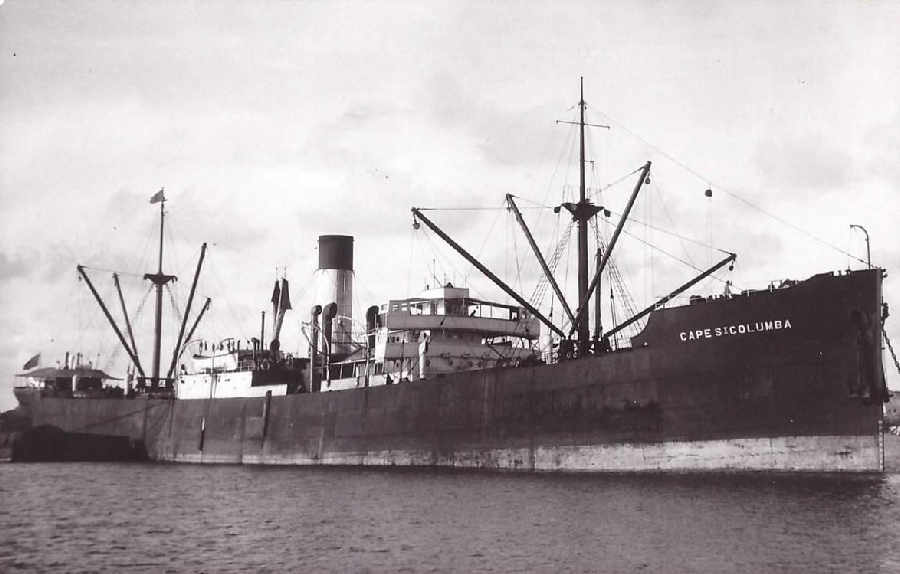 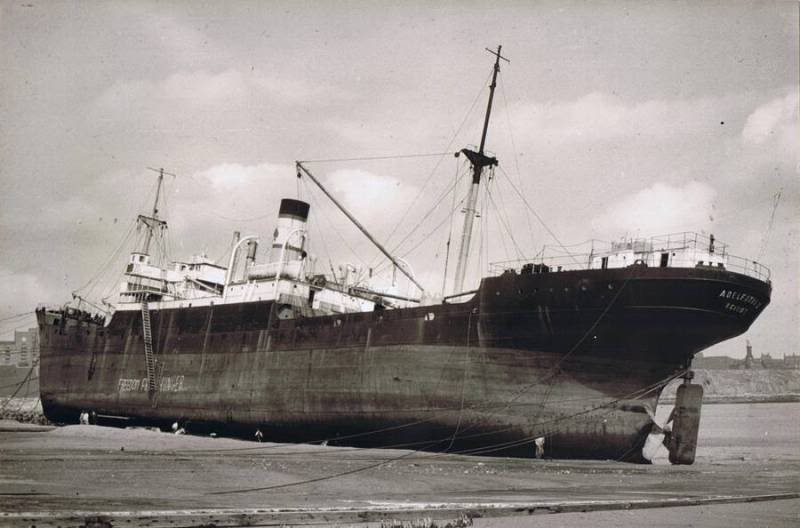 Aground at South Shields