Pictured in later life as Rowena

She was used to carry up to 150 emigrants on cheap assisted passages to South Africa and Welsh anthracite to Calcutta where the coal was of an inferior quality. On the return voyage she carried jute. Since three sailing ships had been sold to Charles Barrie during 1883 her acquisition came as somewhat of a surprise but she was Donald Currie's last and was eventually sold with the only other remaining sailing ship, the Carisbrooke Castle, in 1889.

Sold to Edenmount Sailing Ship Co. of Greenock with R. Ferguson as managers, she was renamed Rowena and remained until 1913 when she was re-sold to Rederiaktieb 'Delfin' of Helsingfors (Helsinki) with G. Stenius as manager.

She was eventually broken up in 1924. 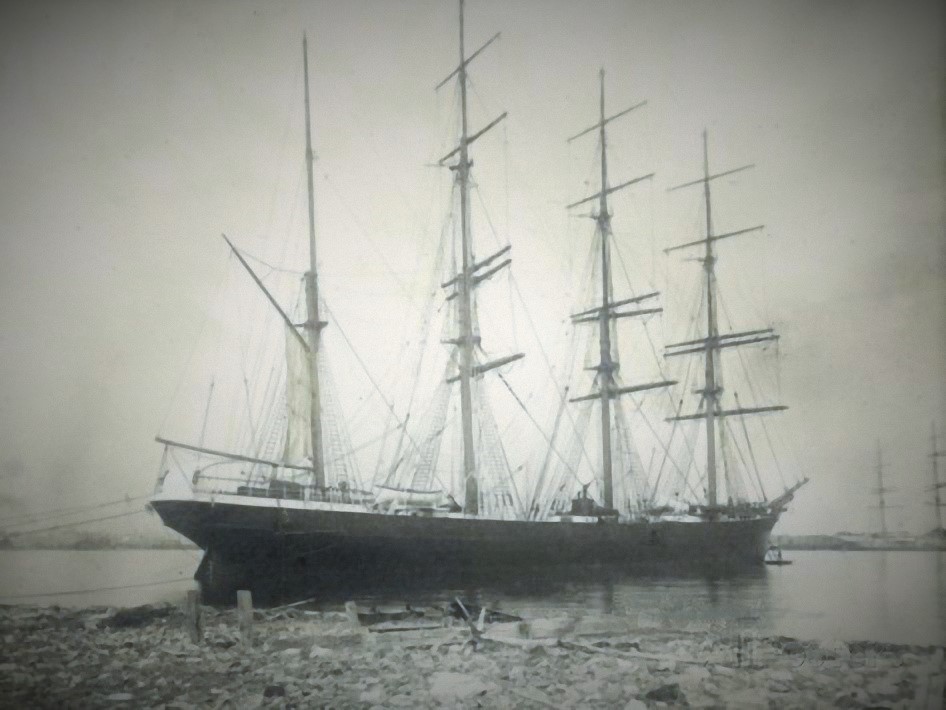 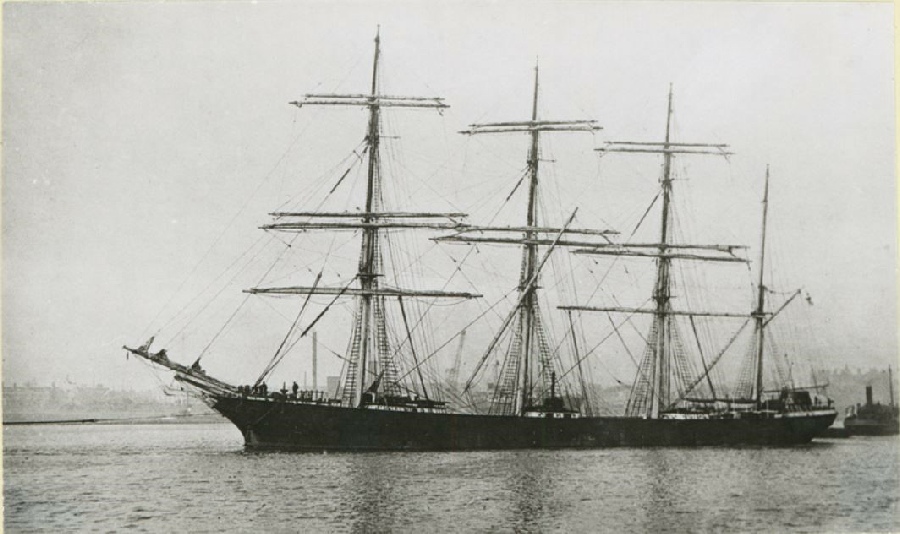