Steward called Quigley jumped overboard from the Reina in the Med during middle of a lifeboat drill – Williamson turn bought the ship back very close to him and 200 excited passengers took their life jackets off and threw them to him – took an hour and half to pick them all up again before some other ship raised the alarm for another Titanic !

Oh yes – we got Quiqley back as well and put him in the padded cell with a straight jacket on in case he tried to be the centre of attention again ( he had handed his shoes to a passenger before jumping in order to ensure the alarm was raised.  He was landed in Naples.

I was the Boats officer – P St Q B was skipper.

Passengers thought it the highlight of the cruise !

Sean Gay (The tall one) 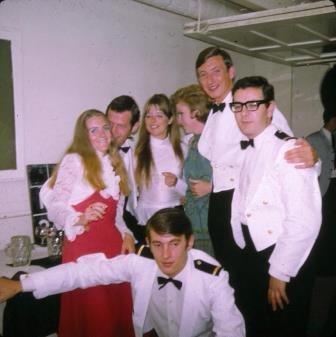 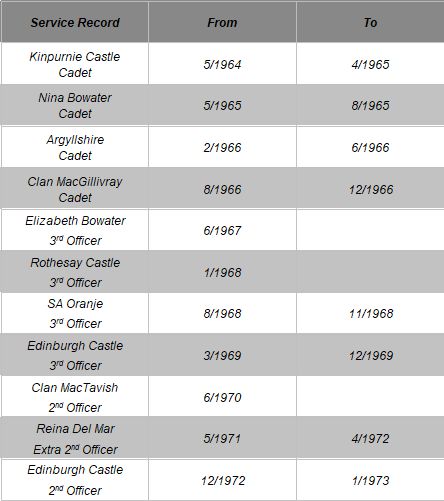 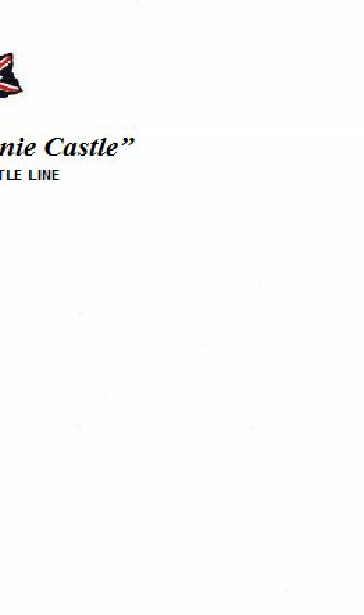 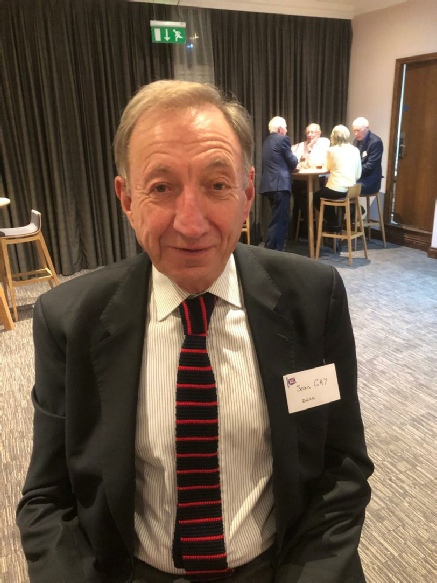 Sean at the 2019 Purser’s Association Reunion