CARLISLE CASTLE was built in 1913 by Northumberland Shipbuilding Co at Newcastle with a tonnage of 4325grt, a length of 400ft, a beam of 53ft and a service speed of 10 knots.

She was built as the Holtye for F. S. Holland & Co. and purchased by Union-Castle in 1915 who renamed her Carlisle Castle.

On 14th February 1918 during a voyage from Portland, Maine to London with grain and general cargo, she was torpedoed by UB-57 near to the Royal Sovereign lightship in the English Channel.

Amazingly, six weeks later, the UB-57 sank Blue Star's Broderick which settled on top and across the wreck of the Carlisle Castle. 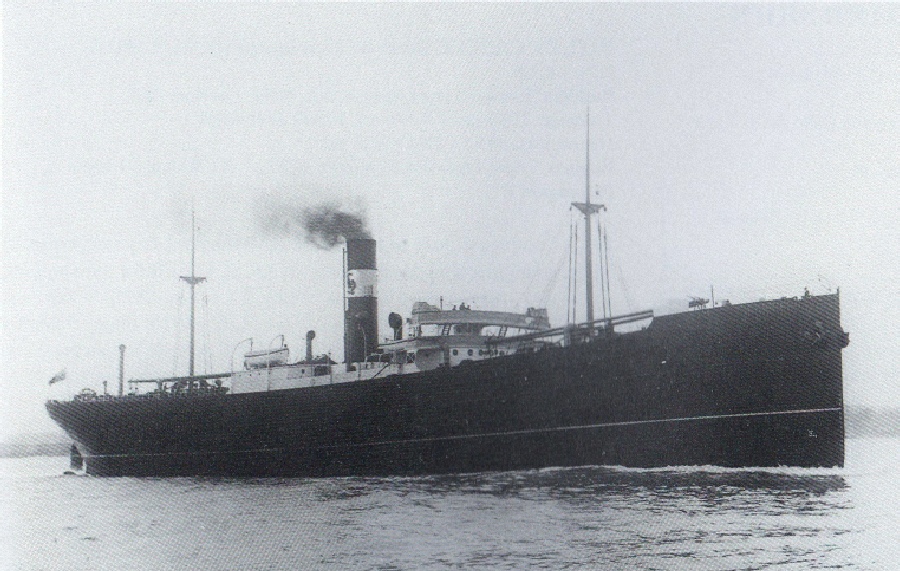 Torpedoed and Sunk in The English Channel - 1918

She was sunk on 14 February 1918 by torpedo fired by German submarine UB-57 approximately 8 nautical miles East by North of the Royal Sovereigh light vessel.

She was en route from Portland, Maine to London with grain, oil and a general cargo. 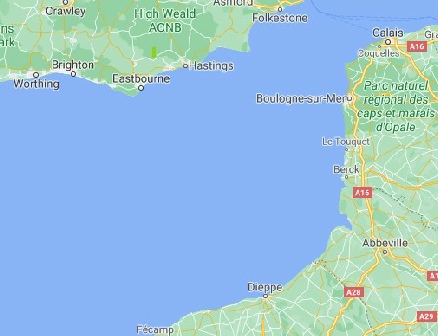